RNZ has since reported that all nine default KiwiSaver providers had those kinds of investments, and have since either dumped the investments, were in the process of doing so, or were reviewing their policies. 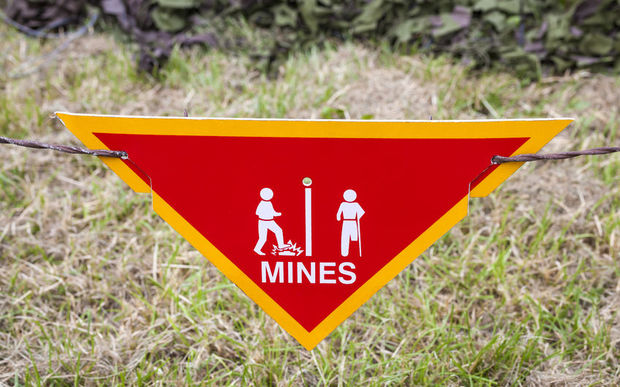 All nine default KiwiSaver providers were found to have invested in companies that made cluster bombs, anti-personnel mines or nuclear weapons. Photo: 123RF

In response to an Official Information Act request for advice he'd received, Mr Goldsmith said he was withholding the full details to maintain professional privilege.

He said, given the quick response of providers in pulling out of such investments, consumers were already seeing the changes they wanted without regulatory intervention.

Several providers have stopped investing in weapons and munitions firms through a passive fund run by the giant American investment company Vanguard.