The Ministry for Primary Industries (MPI) has been accused of attempting to rig a contract to electronically monitor the fishing industry. 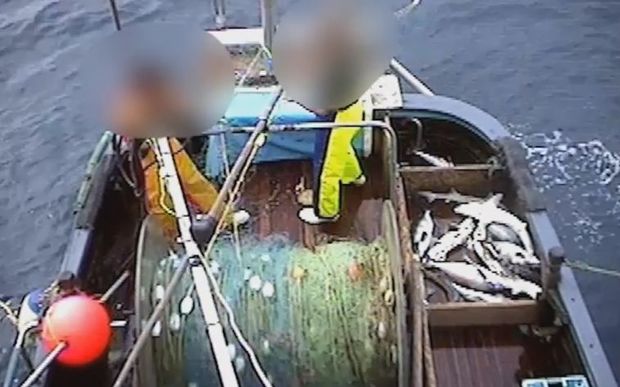 Hours of footage were recorded as part of Operation Achilles, which found quota species, including substantial quantities of elephant fish, were being discarded. Photo: Screenshot / YouTube

The ministry has been facing concerns that it is too close to the fishing industry and turning a blind eye to illegal dumping.

An independent Canadian company, Archipelago Marine Research, which had previously uncovered illegal dumping in New Zealand, was one of the unsuccessful bidders.

Its vice president, Howard McElderry, said he couldn't understand how the industry could be allowed to monitor itself, and wrote to the minister about it.

"No one would consider putting an observer process in place that is effectively run by industry, and I was trying to make the point that I don't see electronic monitoring programmes from being any different."

Mr McElderry said the original tender documents stated the company that won would need the industry's approval, and he had the ministry remove that clause.

During question time in Parliament today, Labour spokesperson for primary industries Damien O'Connor asked the minister if that had been fair. 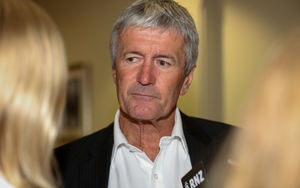 On behalf of the minister, Associate Minister Jo Goodhew replied.

"If you are asking me to second-guess something the commercial fishing industry would do, why don't you ask them yourself?"

Mr O'Connor asked how the tender process could possibly be considered open and transparent.

"Why did the minister's officials try to stitch up the tender process so the commercial fishing industry would be monitoring itself?"

Mr O'Connor then asked what impact the Ministry for Primary Industry's conduct was doing to the country's reputation.

"Does the minister think New Zealand's international export reputation is at risk when the integrity of MPI and the fishing industry are under question?"

Mrs Goodhew replied that the international industry would realise the government was not hiding the fact that mistakes had been made, and it was "taking on the chin" recent reports that showed MPI's refusal to prosecute illegal dumping was wrong.

"We are not hiding the fact that there have been mistakes made," Mrs Goodhew said.

Mr McElderry said the New Zealand government had missed an opportunity to build a trusted, independent monitoring system, which would have led to change.