The Auditor-General says her office lacks the jurisdiction to fully investigate the awarding of a government contract to a businessman who made a large donation to the National Party. 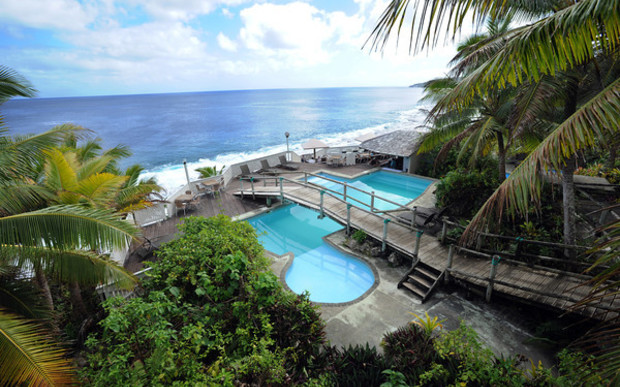 In October 2014, the Scenic Hotel Group announced it had won a government contract to manage the Matavai Resort in Niue.

A month earlier, the company's owner, Earl Hagaman, had donated $100,000 to National. 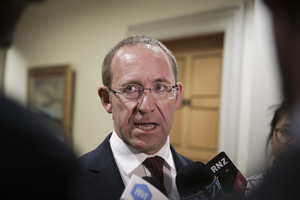 In a letter published today, Ms Provost said she did not have the mandate for a full investigation.

"I do not have the mandate to inquire into political donations in these circumstances," she said.

She also said she did not have the mandate, under Niuean law, to investigate the Niue Tourism Property Trust or Matavai Niue Limited, which awarded the contract to run the resort.

"Because of this legal complexity, we cannot answer all of your questions fully."

The trustees of the property trust are appointed by Foreign Minister Murray McCully, and in turn they appoint the directors of Matavai Niue.

Ms Provost noted that that the procurement process for the contract required potential operators "not to 'approach, directly or indirectly lobby or attempt to influence or provide any form of incentive to' any of the parties involved, including the New Zealand and Niue Governments".

She reviewed information held by the Ministry of Foreign Affairs and Trade about the procurement process and found it to be standard, with "reasoned and documented analysis" for the Scenic Hotel Group's selection.

Mr McCully said at the time of Mr Little's request that there was no link between the donation and the contract, nor $7.5 million in aid funding to expand the resort a year later.

Ms Provost found that the $7.5m investment was consistent with New Zealand's track record of investing in the island nation's tourism sector.

She noted that the success of the aid funding would depend on the resort's success.

The owners of the Scenic Hotel Group have served Mr Little with defamation papers over his failure to retract and apologise for comments about Mr Hagaman over the donation.