Former Conservative Party leader Colin Craig is back in court, defending defamation action being taken against him. 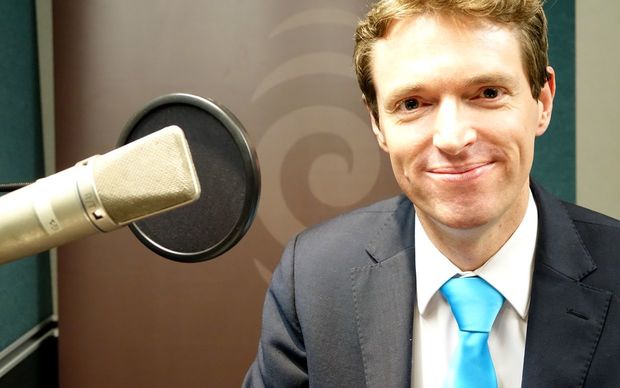 Mr Craig is being sued by Taxpayers' Union executive director Jordan Williams, who says Mr Craig made false allegations about him in a leaflet and at a press conference in July last year.

A jury of seven men and five women has been selected for the trial before Justice Katz in the High Court at Auckland.

The trial could take up to five weeks.

Lawyers indicated a total of 27 witnesses were expected to give evidence, including Mr Williams and Mr Craig.