New Zealand takes over the Presidency of the United Nations Security Council for the month of September today, for the second time during its two-year term. 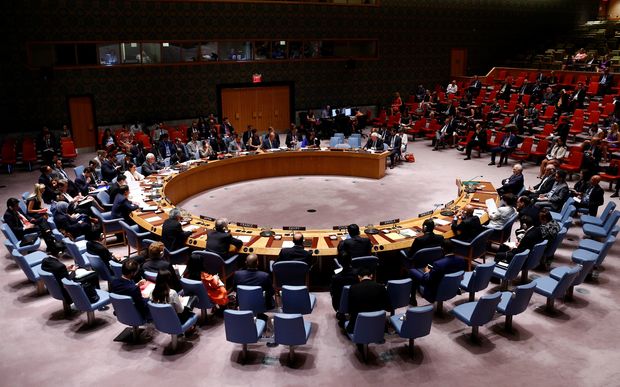 The United Nations Security Council meeting on the transportation of humanitarian aid to Syria on 22 August. Photo: AFP

This means it has a lot of control over the Security Council agenda, and can promote the issues it deems most important.

New Zealand's Presidency also covers the high profile leaders' week, when many heads of state will be in attendance.

The last time New Zealand had the Presidency was in July last year, when it pushed for the UN's Small Island States to be given a platform to voice their concerns, primarily through a debate held during a special session.

Minister of Foreign Affairs Murray McCully said this time the main event would be a debate on Syria, and the failure to find a political solution. 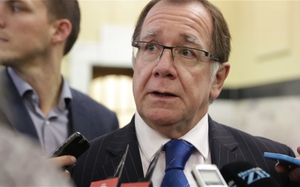 "Now there are a number of other strands that [will] obviously be important like the humanitarian issues caused by the conflict ... but essentially the lack of a political track to solve the problem is something that most countries on the council will feel strongly about."

Labour Party foreign affairs spokesperson David Shearer said this session would have more prominence as there was a "big lift in the seniority of the people sitting around the Security Council table", and agreed Syria should be at the top of the agenda.

"Given there is such a senior grouping coming into New York at that time, it gives a real opportunity to be able to progress the situation in Syria and to enable humanitarian access to get to places like Aleppo and some of the suburbs around Damascus.

"It's also appropriate because New Zealand co-chairs a small sub-group of the council that focuses on the humanitarian situation in Syria, so it's a continuation of things that we've been doing."

Kickstarting the Middle East peace process was a goal for New Zealand last August but New Zealand was unable to secure enough support to progress a draft resolution calling for Israel to halt its settlements in the occupied territories and for Palestinians to stop taking cases to the International Criminal Court (ICC).

The resolution also called for both sides to refrain from provocative gestures and not to demonise each other with hostile rhetoric.

Mr McCully said those efforts were not dead in the water, and New Zealand was still pushing for a resolution to be put before the Security Council before the end of the year.

He said countries like Egypt, which is on the council and has had a peace deal with Israel for about 30 years, would be better placed to present a resolution.

"We make the point to them we will always defer to people in the neighbourhood who have a superior knowledge and history but if no-one will move we've said we'll put text on the table.

"We're again going through this process of focusing on what might happen before our term is over ... someone needs to do something; we've talked to Egypt and to others but if nothing else happens we're open to doing something ourselves." 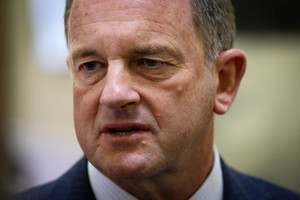 "France also had a parallel initiative that was likely to get in the way of ours - it was pretty determined to push it through - it didn't really lead to anything either, and secondly the United States and Israel were not open to having something brought up in the Security Council."

New Zealand's motivation and intent were right, he said.

"But it was always going to be a real long shot, in some ways a little bit naive that somehow New Zealand would be able to crack a chestnut as difficult as the Middle East peace process."

Throughout its term New Zealand has also been a vocal critic of the veto wielded by the permanent five members of the Security Council. 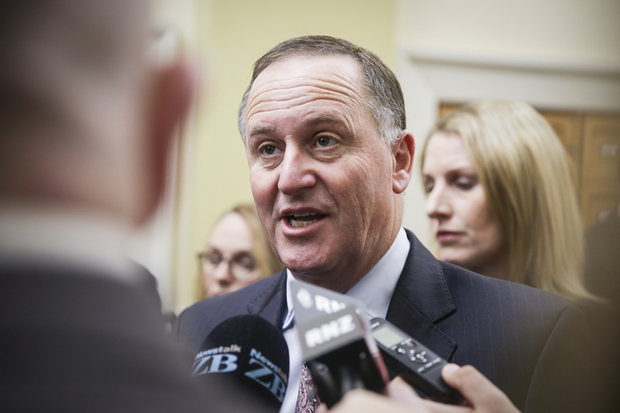 Just this week Prime Minister John Key reiterated that view, saying he has told the five permanent members of the Security Council (P-5) he believed reform was coming to the UN.

"I don't know under what timescale, I suspect a lot longer one than what New Zealand would want because we're one of the group of countries looking to advance reform.

"We know that at least two of the P-5 members support our views, and I do think that ultimately the Security Council and particularly the P-5, do have to start asking the question about whether they can allow a continuation of the fact that the veto can be used when, potentially, mass atrocities take place in a country.

The contest for the new Secretary-General will also roll on through the month of New Zealand's Presidency.

However, if there is another straw poll during September New Zealand will hand over the chair to Russia for that vote to avoid any conflict as former New Zealand Prime Minster Helen Clark, is one of the candidates.

Russia would take over temporarily as it has the Presidency in October.