An unprecedented number of mayors have turned up at a select committee to protest against a law change which they say strips away local democracy. 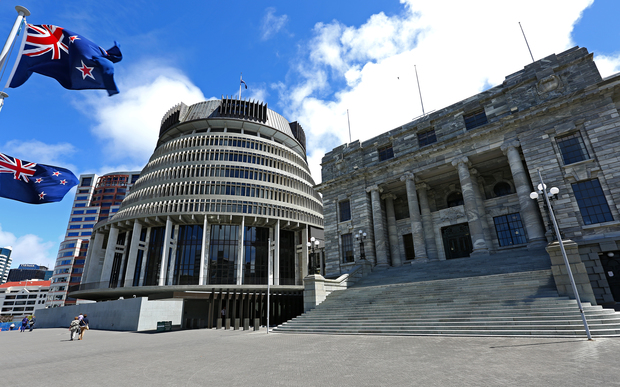 Changes to the Local Government Act would allow council-controlled organisations (CCOs) to be created without the agreement of councils or the community. 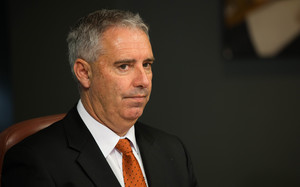 "We have never before brought a significant amount of mayors to a select committee. That is because particularly the CCO material is of major concern to us, to our ability to act as an independent form of government, supported by our ratepayers, making our own decision our ratepayers want.

"And quite frankly, to bring somebody else in to tell us how we run our services is completely undemocratic," Mr Yule said.

The mayors were worried about giving government-appointed officials the power to create CCOs and implement them - even if they were against councils' wishes.

Mr Yule said it would be a long stretch to say they were consulted about the changes and the government provided nearly no details when discussing the proposal.

"And I remind members in this committee, these are our assets, funded by our ratepayers, actually there for us to decide what structure to put in, how we can best run them, and how most efficiently they should be run," he said.

"We don't need legislation to tell us what to do, we actually can get on and do that," she said.

"We're standing alongside councils from one end of the country to the other, whether they are small district councils or large city councils, we're all of one mind - this legislation really has gone too far."

Smaller councils in particular were worried about large CCOs being forced upon them, leaving the councils redundant and potentially taking jobs from locals.

"The staff suddenly become insecure and there's anxiety. It's a very negative process and you have to pay out a lot of money for an army of consultants to try and work out what the new system will be," he said.

When it introduced the bill, the government said the costs of local services were rising faster than council revenues, and the changes would create better value for ratepayers.