The music industry wants to dump the new copyright provisions in the Trans-Pacific Partnership (TPP) deal, saying New Zealand is the only country to sign up to such cumbersome and costly rules. 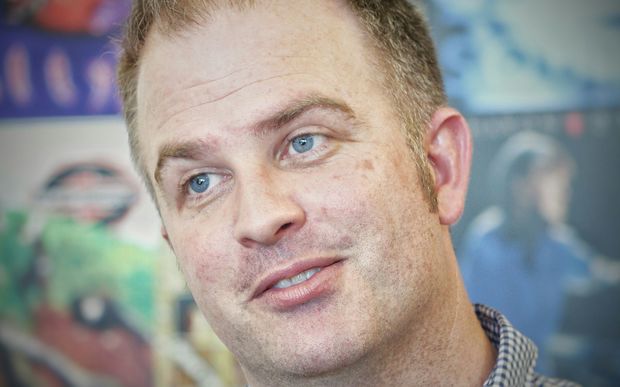 Under the changes, copyright will be extended from 50 to 70 years in a two-step approach.

"It's not making copyright simple or easy to understand to the music user or the public whatsoever.

"It is making the process significantly more complicated, and it's the rights organisations and the copyright holders who will be forced to administer this."

"We note the cost we incur will be far higher than any perceived cost savings," Mr Vaughan said.

Recorded Music general counsel Kristin Bowman also said it was another burden for an industry in which New Zealand artists were increasingly making their mark internationally.

"We're on the cusp of potentially being a net exporter of music. We're measuring that just at the moment."

"And there's only three other countries in the world that do that - the UK, US and Sweden.

"We've got that creativity. If we want to be part of the rest of the world we've got to give the same rights to the other people," Ms Bowman said

Both Ms Bowman and Mr Vaughan urged the government to drop the phase-in period, and move to a 70-year term immediately.

It was the music industry's second appearance before the committee.

In March, it accused the government of grossly overestimating the cost of extending copyright by tens of millions of dollars.

TPP opponent Barry Coates argued the case to extend copyright and greater intellectual property protections had not been made.

"Excessive copyright and patent restrictions would be a drag on the New Zealand economy and stifle innovation."

"Leading businesses, for example, the former CEO of Research in Motion, the maker of Blackberry, in Canada, has come out strongly in saying the TPP would inhibit business innovation," Mr Coatis said.

He chastised the government for the lack of research and evidence to back up the claims of the TPP's supposed benefits.

Mr Coatis said there was no hurry to ratify the TPP when its future appeared in jeopardy.

"It seems rather foolhardy to be rushing through with this analysis at a time when the TPPA is in big trouble in the United States."

There is considerable uncertainty whether the TPP will be ratified in America, where trade has become a controversial topic ahead of November's presidential election.

The Democratic and Republican presidential candidates, Hillary Clinton and Donald Trump, are opposed to the 12-nation trade pact, while key politicians in Congress are refusing to back it unless there are changes in areas such as biologics.

Nevertheless, the National-led government is determined to press on as quickly as possible.

It has the numbers to pass the legislation, which it expects to do by the end of the year.