A bill on the best way for airports to advertise lost luggage has been roundly mocked, but the MP whose name it is under insists the bill is no laughing matter.

National MP Tutehounuku (Nuk) Korako has had his member's bill drawn out of the ballot, which means it will be debated in Parliament. 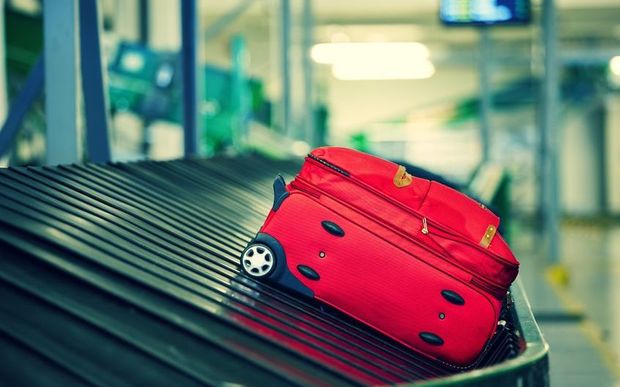 In frustration, some MPs have said their "more important" member's bills haven't been drawn, while Labour's Grant Robertson and others reacted on Twitter with the hashtag #NoLuggageLeftBehind.

But Mr Korako said his Airport Authorities Amendment Bill was not a time waster or a filler.

At the moment, airports must advertise lost property in a local newspaper before selling or disposing of the items. There is no requirement for any other form of communication.

Times have changed and there should be a better process for travellers, Mr Korako said.

"It may seem a bit patsy [but] I don't think it is. When we think about how many times we actually travel on aircraft now and use airlines, it's just something that needs to be fit for purpose, which is the reason I've stuck with this."

"Clearly it's not the biggest bill that's ever been before Parliament, but I think it's worthy. Good on Nuk for seeing this issue that a number of locals in his area have talked to him about."

MPs who are not ministers rely on the luck of the draw to progress legislation close to their heart and some never have a member's bill drawn throughout their parliamentary career.

"I wouldn't have thought it would be one of the biggest concerns on the mind of New Zealanders. Of course I have a bill that is very important to many New Zealanders to legalise euthanasia or assisted dying and I'm a bit gutted it wasn't drawn."

But Prime Minister John Key argued not all member's bills were on contentious moral issues.

"When you're a government member, putting on a member's bill is always going to be in a quite specific and often quite a narrow area because otherwise the government would probably pick it up on its work programme."

Labour Party MP Kris Faafoi was incredulous anyone would bring such a bill to the House.

"I haven't had one New Zealander, one airport, in my short time as tourism spokesperson who's red-eye raged about the advertising of lost luggage. I want to know what's going at the National Party caucus if [this bill] can get through their approval process."

But Mr Faafoi said if the issue was so important to National, Labour would support a straight amendment to the Airport Authorities Act, which would avoid wasting time in Parliament.

Also pulled from the ballot yesterday was a bill sponsored by Green Party co-leader Metiria Turei to strengthen renters' rights and a bill from New Zealand First's Mahesh Bindra to create a public register of all foreign owned land.