National MP Maurice Williamson will not seek re-election in 2017, he says. 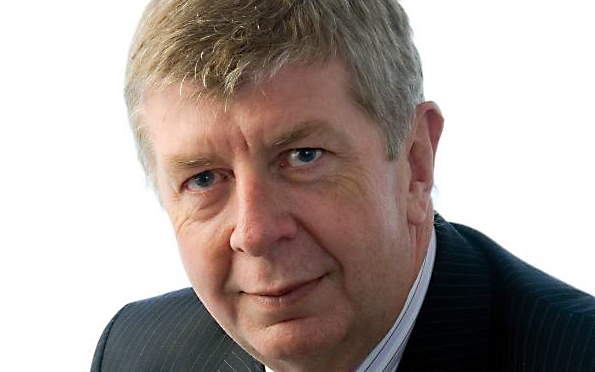 The MP for Pakuranga has held the seat for 30 years, and was a minister for 15.

Mr Williamson has been no stranger to controversy and has occasionally got himself into trouble making jokes about race and religion.

He resigned from his ministerial portfolios in 2014 after revelations he phoned the police about their investigation into a National Party donor.

A social liberal, he was a key supporter of the reform of prostitution laws and of same sex marriage legislation.

The MP's speech in Parliament in April 2013 in support of the same-sex marriage bill, in which he joked about claims of a gay onslaught and an enormous gay rainbow over his electorate, was viewed millions of times online.

Mr Williamson was temporarily suspended from the National Party caucus in the 2003 after criticising then-leader Bill English.