Fish & Game is astonished it has been left out of a law change that would give rangers more powers to investigate and apprehend offenders. 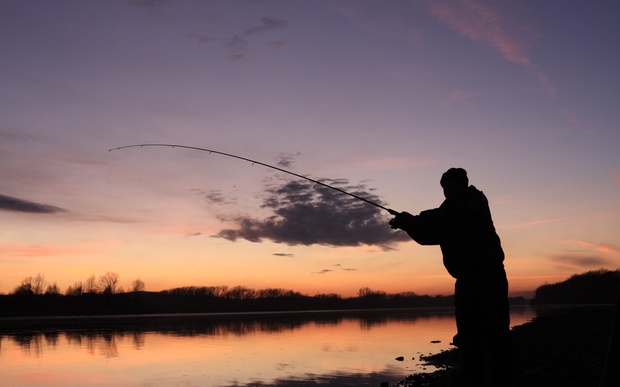 It told a select committee today that if its rangers were not included it would severely restrict the organisation's ability to protect wildlife, and may compromise the number of cases it takes to court.

The Wildlife Amendment Bill gives Department of Conservation (DOC) staff greater powers, such as the ability to seize evidence and require offenders to give their date of birth - which is needed to take them to court.

Fish & Game National Compliance Co-ordinator Anthony van Dorp said it had no idea why it was left out.

Mr van Dorp was worried the public could take advantage of the different rules.

"It would create confusion. Not only among DOC and Fish & Game staff, but also among the public as to what they're expected to do.

"It would not necessarily mean that everyone would get away with their actions but it would make it harder for us to deal with matters in the field if there is that two-tiered system," he said.

Mr van Dorp said each of their rangers had undergone a police check and received training, similar to that given to field staff from DOC and the Ministry for Primary Industries.

Fish & Game said it currently takes up to 100 prosecutions to court each year.

But Conservation Minister Maggie Barry said Fish & Game rangers would not get more powers as they were not employed by the Crown.

She said the Crown needed to be responsible for anybody who had the extra powers.

Ms Barry said Fish & Game did a good job currently and its powers would not diminish.