Justice Minister Amy Adams is seeking advice on a High Court ruling ordering her to reconsider her decision to extradite a murder-accused to face trial in China.

The court had said it was worried the Korean national might not receive a fair trial. 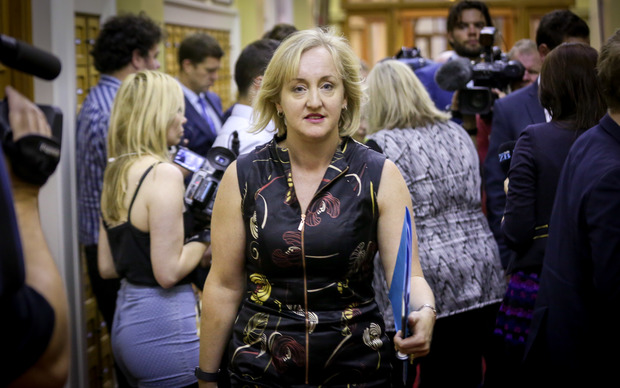 Kyung Yup Kim, who has been accused of murdering a woman in Shanghai in 2009, has been held in Mt Eden Prison since 2011.

His removal to China was approved by the minister after getting assurances from Chinese authorities that he would be properly treated.

But the High Court said in its ruling it wanted the decision reconsidered, given China's human rights record.

Ms Adams hadn't yet decided whether to appeal against the ruling or reconsider her decision, she said.

"Well, those are exactly some of the matters that the judge has asked us to give some further consideration to, so I don't want to play that out in the media - we will work through that in a deliberate way.

"But I'm very comforted that she's found that we've gone through a very thorough, well-considered and careful process to date, and I intend to continue it in that vain."

Mr Kim is a Korean citizen but came to live in New Zealand when he was 14, and has family and children here.