Dame Paula Rebstock's services will still be needed by the government despite mistakes she made in her inquiry into a leak at the Ministry of Foreign Affairs and Trade, Prime Minister John Key says. 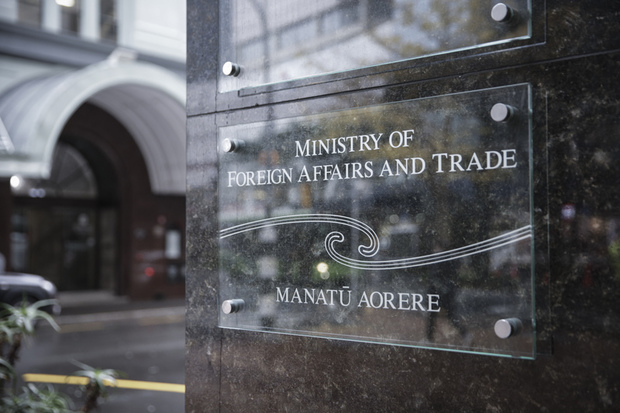 The Ombudsman has criticised her investigation saying it was unfair, flawed and caused significant damage to a former diplomat and senior public servant.

Mr Key said he had not read the Ombudsman's report but that it was clear mistakes were made.

"She's made one mistake, but she's done a lot of work for the government over a very, very long period of time, and actually successive governments in a variety of different roles.

"Clearly people need to take some learnings from it, but I don't think it's terminal in terms of her capacity to do work for the government," Mr Key said.

But the Green Party's Kennedy Graham said taxpayers had had to fork out half a million dollars for the Rebstock inquiry which "crucified" two innocent officials - and would now have cough up again to compensate them.

Dr Graham could not fathom how Mr Key could consider employing her again.

"I guess it's up to the government and the prime minister, but if they reappoint her for something else God help us all."

"She's someone that the government has seen as a go-to person and in this respect she's failed," Mr Faafoi said.

Dame Paula also spearheaded a major report into Child Youth and Family (CYF), for which she was paid $2000 a day, double the normal maximum fee.

That review is now being used as a basis for an overhaul of CYF and the government has no plans to review her work in this area before restructuring begins.

Social Development Minister Anne Tolley, who had wanted to pay her $3000 a day, said Dame Paula did a fantastic job which would deliver better long-term results for vulnerable children.

Dame Paula is also chair of ACC, chair of the Work and Income board, deputy chair of KiwiRail and a director of Auckland Transport. She did not return RNZ's calls requesting comment.