The Social Housing Minister's staff should not have discussed a police investigation into the Te Puea marae chairman, says Prime Minister John Key.

The minister, Paula Bennett, apologised to Te Puea marae chairman Hurimoana Dennis last week after one of her press officers told a journalist he was being investigated by the police.

The Auckland marae has been taking in dozens of homeless families, many of which have found new homes. 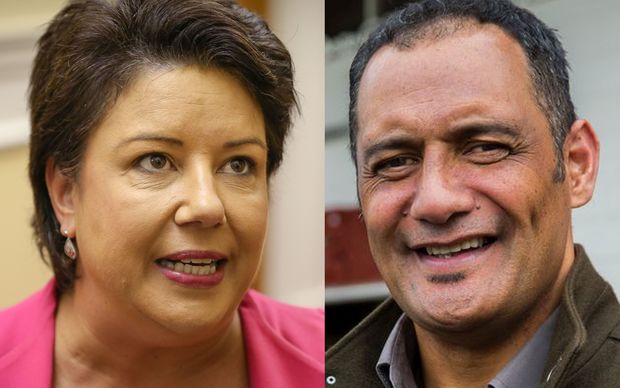 At a meeting with Mrs Bennett to discuss what help officials could provide to the marae, Mr Dennis told the minister about the police investigation - information one of Mrs Bennett's staffers then passed on to a reporter.

"There was a sense it was more widely known than maybe it was and I think that was the mistake that the staff member [made]," Mr Key told Morning Report.

"But anyway, they shouldn't be talking to other people about that stuff."

Mr Key said he had "huge confidence" in Mrs Bennett.

Last week Mrs Bennett said the actions of her staff member were very disappointing, but the remarks had been made were in error.

She acknowledged the leak was unacceptable, as it happened after a private conversation between her and Mr Dennis, at which the staffer was present.