After months of delays the government has finally released its new defence policy - and it comes with a $20 billion price tag. 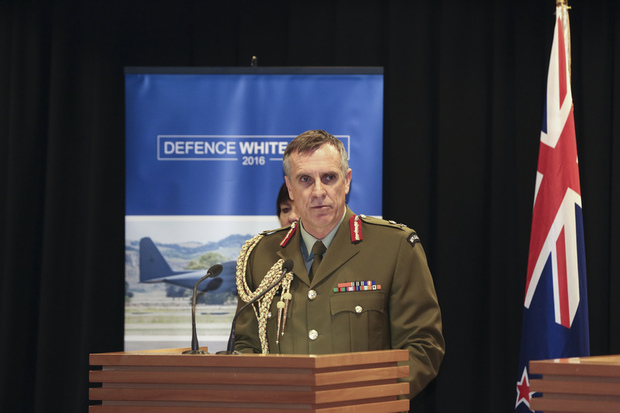 But there are questions over whether $20bn is enough - as it still falls short of what other countries are spending.

He said it would not allow the defence force to expand, but it would allow it to update existing vessels and aircraft.

Professor Gillespie said there was a sense that a number of New Zealand's close allies thought that it should be doing more.

"The question will be whether this will be sufficient in their eyes, that we're actually carrying our amount of weight - I expect it will be because it's a large jump for us."

But Peter Greener from the Victoria University's Centre for Strategic Studies, said $20bn was still only about 1 percent of gross domestic product, which was at the lower end of the defence spending range, internationally.

"It's pretty much what it's been for the last 20 years. But the fact that the government is committing to the potential to spend 20-billion is positive in terms of being able to plan for the defence force for the future," Dr Greener said.

Some of the new money would go towards boosting maritime surveillance within New Zealand's exclusive economic zone and in the Pacific and Southern Oceans.

Dr Greener said it was a critical area as over the next two decades fishing stocks could be in crisis and it was important New Zealand had the capability to deter and detain those who were fishing illegally.

While the overall plan has a $20bn price tag over the next 15 years, the White Paper does not contain a specific breakdown of costs.

Labour's defence spokesperson Phil Goff said it was hard to then know if it would be enough.

"We don't know if it is value for money, because we don't know what they're spending it on specifically."

The ACT leader David Seymour believes it would be money well spent because defending New Zealand was something the Government had to do.

He said the White Paper indicated the defence force would be modernised and the threats were different.

The government said the White Paper had been fully costed and specific details will would be released once business cases had been confirmed for the new purchases.