Treasury has tried to block a national bowel screening scheme because it doesn't want to pay for it, the Health Minister says. 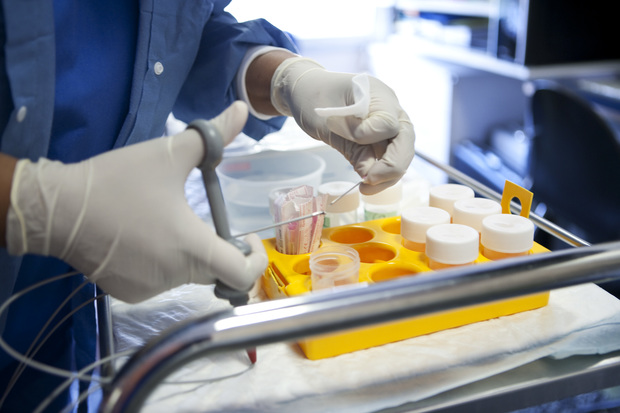 In a long-awaited move, last week's Budget provided $39 million over four years to roll out bowel cancer screening in stages.

But Treasury has flagged major concerns with the project and gave it a red-alert rating in its latest Major Projects Performance Report.

Health Minister Jonathan Coleman said Treasury had tried to block the project all along the way, because they didn't want to fund it.

"They tried to get DHBs to absorb it within baselines, which was just never going to be practical.

"If Treasury had their way, there would be far less health services available for New Zealanders."

Treasury has said the timeframe for a business case to go to Cabinet for the screening, and other aspects, may be too short.

Other concerns included whether district health boards would absorb related costs, risks related to the timeframe for developing the necessary IT systems, and whether there would be an adequate workforce.

Mr Coleman said the business case for screening had been worked on for a long time and was ready to go to Cabinet.

Treasury said the case for national screening was compelling, but more work was needed on details.