Raising the cost of cigarettes to $30 a packet by 2020 is a kick in the guts for working people, New Zealand First leader Winston Peters says.

Winston Peters says the Budget was a kick in the guts. Photo: RNZ / Alexander Robertson

Mr Peters said middle New Zealand got nothing from this year's Budget, and making cigarettes more expensive would hit them the most.

The cost of a packet of cigarettes - currently $20 - is to go up by 10 percent every year for the next four years, as the tobacco excise duty increases.

Mr Peters said tobacco was a legal product and a lot of children would not be fed because of the price rise.

But Prime Minister John Key was making no apology for it, and said smoking was the most predictable killer in New Zealand. 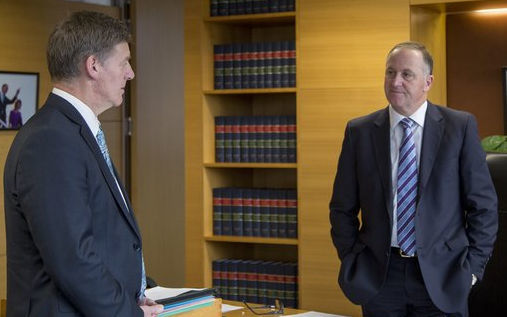 The government's 2016 Budget contained more than $1.5 billion in new spending, and earmarked $300 million for Auckland housing, and $652m for social services.

Labour leader Andrew Little said it was not very ambitious.

It failed to tackle core problems of child poverty, unemployment and housing affordability, he said.

Mr Little said people would continue living in cars and garages, and people in Auckland still would not be able to buy their first home.

"This is a very pedestrian budget. The classic plaster on a compound fracture. We've got bigger problems that needed more attention." 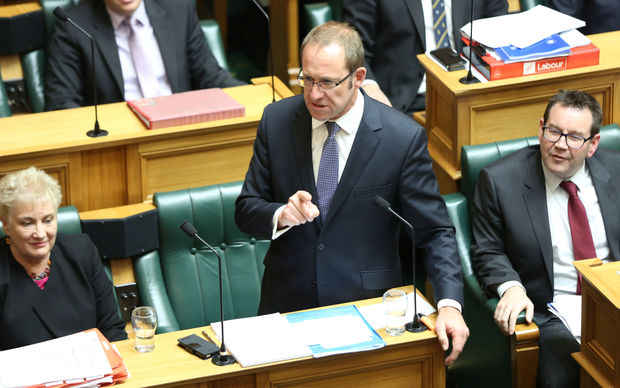 Mr Key said New Zealanders had high expectations the budget would deliver on the core areas of health, education, security and economic growth.

He said there were no question it did that.

"So you can always be adventurous, but adventurous generally means that somebody is a lot worse off. That you're making quite radical changing."

Mr Key said it was a continuation of eight years of a National-led government. 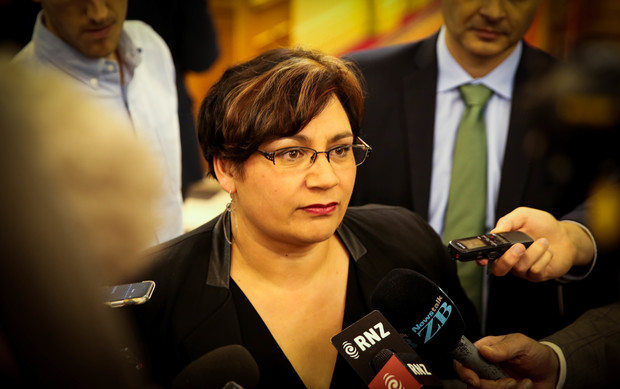 She said nothing had been done to address the most important issues facing the country.

Mrs Turei said the government had reduced spending in the budget to make it easier for it to announce tax cuts in election year.

United Future leader Peter Dunne said while the budget was not the most exciting, it was very profound.

"There's some big changes in the way in which the government is approaching its whole task of social spending. I think the social investment strategy is not an immediate eye catcher now, but I think over time it will be seen to be one of the big significant shifts."

Parliament will continue sitting under urgency on Friday, to progress the bills through all of their stages.