He'll do so amid signs the economy has picked up pace, driven in part by record numbers of immigrants and tourists, and low interest rates driving the construction sector.

But the government remains under pressure to sort out the severe housing shortage gripping Auckland, and growing problems of homelessness. 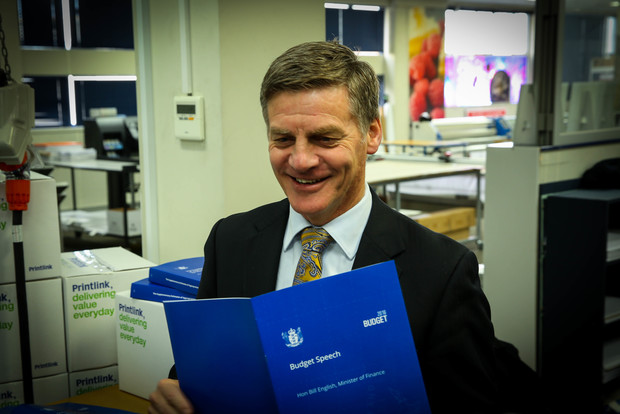 What is the Budget?

The Budget sets out the government's tax and spending plans, and how it aims to lift economic growth and make everyone better off.

It details how much the government is going to take off you in tax, and how much it is going to spend for your benefit on health services, education, the police and other services you use every year.

But why does it matter?

It's your money being taxed and spent.

In last year's Budget the government collected $95 billion in revenue, of which 70 percent - $66 billion - was from tax.

About $30 billion came from taxing people in work, with another $17.2 billion from GST. Businesses paid $10.3 billion, and other taxes $8.5 billion.

The state of the economy has an important bearing on what the government collects.

The economy has picked up after a lacklustre second half of last year.

The financial accounts for the nine months to March showed a surprise $167 million surplus when a deficit had been predicted, due to higher tax revenue.

How is the money spent?

Spending totalled $94.3 billion, though 23 percent of that is spending by State Owned Enterprise's (SOEs) and Crown Entities.

Excluding that, the main ticket items are welfare, health and education, which make up $51.5 billion of the $72.4 billion in core Crown expenses.

But governments do not control every item of spending.

For instance, payments on New Zealand Superannuation are rising simply because more and more people are reaching 65 - the age of entitlement. 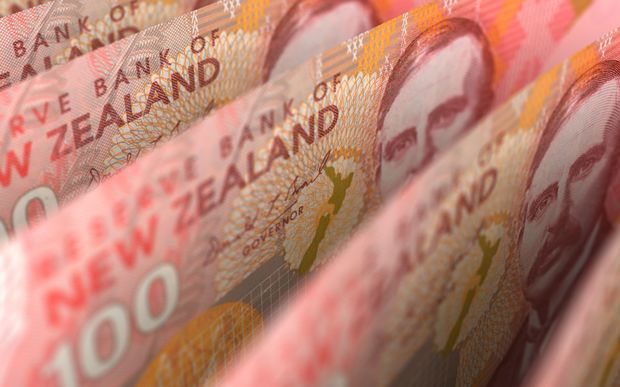 The Budget is back in surplus - is that important?

The operating balance is the difference between what the government earns and spends each year.

The government recorded its first, albeit modest, surplus of $176 million in seven years in 2015, after borrowing heavily to cope with the financial crisis of 2008 and the devastating Christchurch earthquake of 2011.

While surpluses are projected to increase over time, Finance Minister Bill English is happy to tolerate small deficits.

In particular, Mr English said the government would not sharply cut spending if the tax take was forecast to weaken, as that might risk amplifying a downturn.

Nevertheless, the Finance Minister remains focused on keeping spending in check and to repay debt, which is forecast to peak at a net level of $73.4 billion in 2019.

Why is the government keen to repay debt?

Mr English has repeatedly said the government needs to cut debt to better cope with another economic shock or natural disaster.

While government debt is low by international standards, Mr English is aiming to bring net debt down to 20 percent of GDP by 2020.

That's a reduction of about $12 billion based on the last set of Treasury forecasts, which Westpac's chief economist, Dominick Stephens, labelled as "a fairly demanding task".

A stronger economic outlook will help, but analysts are sceptical that will generate the surpluses needed to achieve that.

He's emphasised that spending will remain on a tight leash.

But stronger population growth means $600 million of new spending - that's money over and above what's already been allocated to various departments and agencies - is being brought forward.

New spending in 2016 is now $1.6 billion, with much of that going to health and education.

The $2.5 billion initially earmarked for the 2017 budget will be trimmed even further as another portion will be used to reduce debt.

But the government also plans to reduce capital spending on things such as roads, hospitals and schools by about $1.2 billion over the next five years.

ANZ Bank's chief economist Cameron Bagrie is not convinced about lowering capital spending when the Reserve Bank could use some help to combat low inflation, and particularly "with low interest rates making it an attractive time to do so." 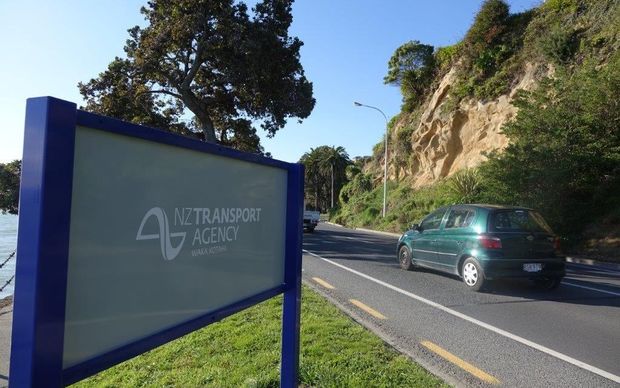 The government plans on reducing capital spending on roads, hospitals and schools by about $1.2b over the next five years. Photo: RNZ / Tracy Neal

So, health and education is expected to get most of the new spending. What about housing?

Housing affordability, particularly in Auckland, has been a key issue for the government for the last couple of budgets.

But it's been heavily criticised for the slow progress in building houses in the wake of rising homelessness and a shortage of emergency housing.

Mr English has been tight lipped about further measures to reduce housing shortages before the budget.

One area where the government has been vocal is in blaming Auckland Council for failing to free up land quickly enough.

But very little will be done about that until the Auckland Unitary Plan is decided on 19 August.

What about the tax cuts that were signalled for 2017?

That's been put on the backburner for now.

Mr English insists tax reductions remain a priority, particularly for low and middle income earners that are pushed into higher tax brackets as their incomes rise.

And not to be outdone, Prime Minister John Key quickly flagged that not only could tax cuts be announced next year and introduced in 2018, but at up to $3 billion, they might be twice as large as earlier proposed.

If the government's debt target was considered a stretch by some analysts, none felt compelled to add Mr Key's tax cuts on top of it and work out how that might be achieved.