Police have put the hard word on the firm in charge of an IT project that is running months late and is now millions of dollars over budget. 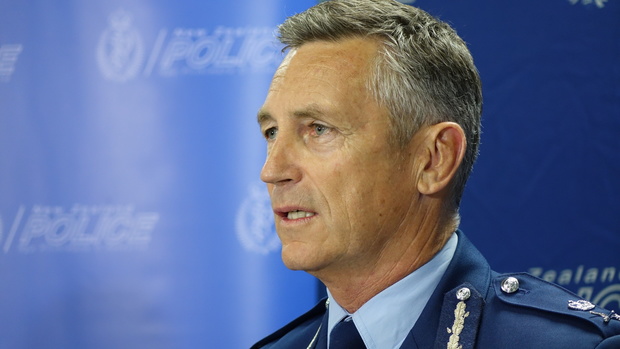 The delay in setting up the NZ Police's new human resources and payroll system is costing $2 million a month.

Commissioner Mike Bush met with the company, PwC, last week to find out what was going on, Police Minister Judith Collins said.

"They've given some very strong indications and assurances to the Commissioner of Police last week that they will deliver on this project."

Ms Collins said it was made clear to PwC that there would be consequences if it was not in place by September.

"I believe that PricewaterhouseCoopers have brought their very best people in for this and they have assured the Police Commissioner that it will be done.

"And I'm sure it will be done, because there is a contract and there are consequences under these contracts," the minister said.

But Ms Collins said it was not yet clear who would pay the extra $2m per month the delay was costing, in the long run.

"Well at the moment that's what it's costing police, and clearly we'll be looking at the contract to see where that eventually falls."

Labour Party police spokesman Stuart Nash acknowledged that the police needed a 21st century IT system, but said he did not know how they could get it so wrong in terms of budget and delays.

Mr Nash said extra spent on the project was money that could not be invested in policing and said he was concerned it could reduce frontline police services even further.

"It really concerns me, when the burglary resolution rate is below 10 percent, when communities are worried about the closure of police stations and community kiosks and we're getting all this money spent on an IT system that is unplanned for," he said.

Police Superintendent Mike Johnson said frontline police services had not been affected, but acknowledged the delays have not been cheap.

"It's not a cheap project, there is a significant cost, all parties are very aware of that cost and as I said we're working very hard to make sure it's a very stable human resource system.

"We've got a committment not to switch this on (until)...the quality is there and that we pay our people correctly."

Mr Johnson said the project was currently tracking to be within the new $64m budget.