Labour leader Andrew Little is to face legal action over allegations he defamed the owners of the Scenic Hotel Group.

Earl and Lani Hagaman had told Mr Little he had until 5pm today to apologise for comments he made about them in the media. 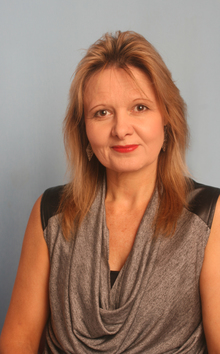 They say they have received no apology and they will now go ahead with the case.

Mr Little asked the Auditor General to investigate after Earl Hagaman donated $101,000 to the National Party in September 2014.

The following month, the Scenic Hotel Group was awarded a government contract to manage the Matavai Resort in Niue.

The Hagamans have also welcomed an investigation by the Auditor General.

Mr Little said he had written to the Hagaman's lawyers saying he had a constitutional duty to challenge the actions of the government over the expenditure of public funds.

He said he would address the issues raised by the Hagamans once the Auditor-General had dealt with the issue.