Women now make up 43 percent of people on state sector boards and committees, a new record, the government says. 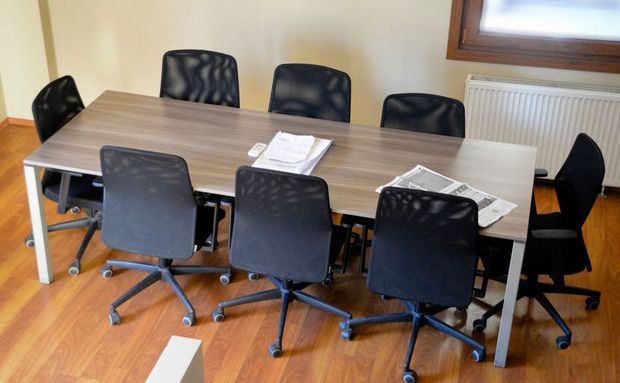 The percentage was up slightly on a year ago.

The stocktake, compiled by the Ministry of Women's Affairs, showed the Health Ministry had the best record of appointing women with 61 percent of its appointees to boards being female.

Minister for Women Louise Upston said just 17 percent of people on private sector boards were women, and challenged employers to do more to encourage female leaders.

It came as the latest list of New Zealand's top 50 companies showed there were no women chief executives for any of them.

The list also showed chief executives were being given increasing pay bumps, to the point where they earned 40 times what the average wage-earner did.