The government must take responsibility for another lapse of judgement by the Overseas Investment Office (OIO), says the Labour Party. 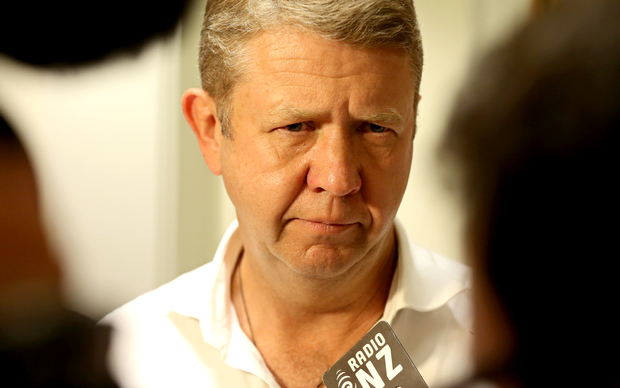 The OIO said it investigated thoroughly before consent was granted.

Earlier this month the agency apologised for approving the sale of Taranaki's Onetai Station to two Argentinian brothers, who had been found criminally responsible for chemical dumping.

A government review is being carried out of the agency's good character test.

"And the time has really come now for the minister to take responsibility for her department being chronically underfunded. Frankly, it's hard to blame the officials when the Beehive has been responsible for this chronic underfunding of what has been a once-over-lightly approach."