Introducing a debt-to-income cap to try to curb the overheated Auckland property market is on the table, says the Finance Minister. 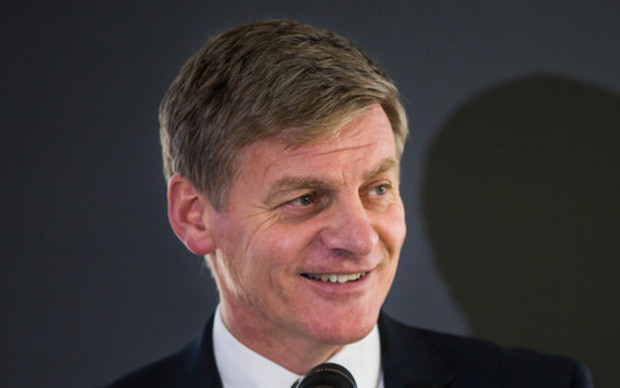 The Reserve Bank revealed this week it was considering debt-to-income restrictions, which would require government approval.

Critics say first home buyers would be the hardest hit, because they're generally young and on lower incomes.

Finance Minister Bill English told Morning Report the Reserve Bank had not actually proposed the move in a formal way yet, but he was open to the idea.

"We're not saying to the Reserve Bank 'don't even come and talk to us about it', because there is a fair bit of momentum in the Auckland housing market. What they have said publicly is that they need a bit of time to see exactly where the housing market is going, because the data is moving about a bit."

Mr English said he was not looking at reviewing the tax status of residential properties at the moment.