Planned spending in this year's Budget has been boosted on the back of strong population growth, Finance Minister Bill English says. 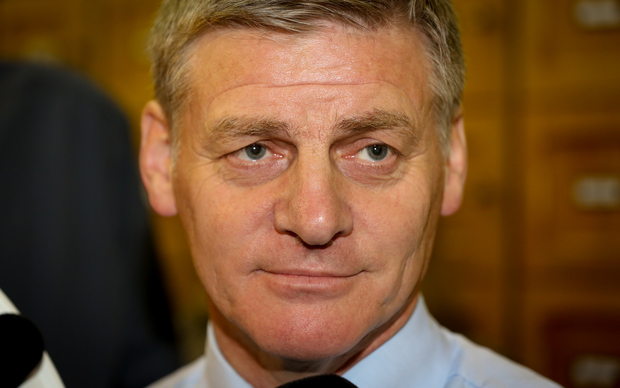 Planned spending in this year's Budget has been boosted on the back of strong population growth, Finance Minister Bill English said.

The government had aimed to introduce $1 billion of new spending in Budget 2016 but Mr English has now brought forward spending planned for next year's budget.

In a pre-budget speech, he told the Wellington Chamber of Commerce the changes would reduce spending by $1.2 billion over the next five years and would help the government meet its 2020 net debt target of 20 percent of GDP.

Last year it sat at 25 percent.

Mr English said lowering income taxes remained a priority for the government - but tight fiscal conditions meant it did not currently have an explicit provision for tax reduction.

He said the government would reconsider this in Budget 2017, but he said at the moment the priority was paying off debt.