A National MPs' trip to China was a sales pitch for the dairy company which paid the fares - and a $25,000 donation to National, Labour says. 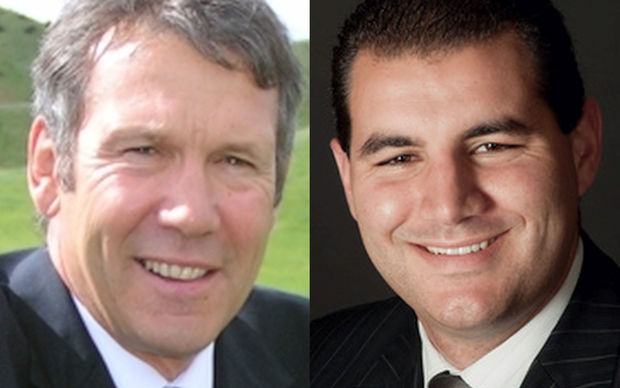 They met with GMP Dairy customers and distributors and attended a food safety conference.

"What you've had is New Zealand exporters of infant formula shut out of the Chinese market, a few chosen Chinese-controlled companies have got access, one of them donates to the National Party.

"And then we've got two MPs as salespeople for that very company going up into China and selling the company's product - not New Zealand necessarily."

But Mr Smith said that was not the case.

"Well I didn't see it in that way, and I don't think anyone who travelled along with me would have seen it that way at all - I didn't make any sales calls or anything like that."

Mr Smith said the trip was a valuable learning experience.

Prime Minister John Key said donations to National should not prevent the party's MPs from being engaged.

"It's quite possible that an individual company that gives a donation is also the sort of situation where an MP goes and has some involvement, does something in a business or looks at something because of the varied nature of the varied trips that they do.

"But it doesn't stop someone, you don't have a conflict of interest by nature because of that."