An Australian company has been allowed to buy sensitive land in Wellington - despite its parent company being sued for overcharging the United States government. 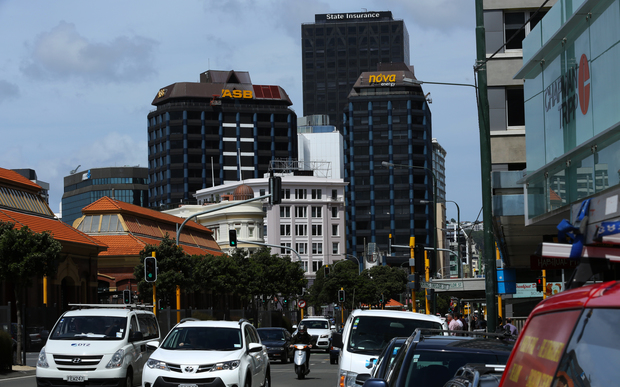 The land was deemed sensitive because it is next to a recreation reserve.

The OIO told RNZ News it was aware of the legal action against Iron Mountain - and that the company had told it it had made a voluntary disclosure of its pricing practices to authorities in the US and then co-operated fully.

The OIO was satisfied with that response and that the company was of good character.

Labour finance spokesperson Grant Robertson said Iron Mountain should not be able to buy the land.

"It is quite clear in this situation that Iron Mountain was brought to the attention of authorities by a whistleblower, it is quite clear that they were brought kicking and screaming to the table where they had to pay out $US44.5 million because of false billings to the government," Mr Robertson said.

Land Information Minister Louise Upston said Iron Mountain has been upfront about the US case.

"They've provided the information as part of their application that's been considered by the OIO when they've made their decision," she said.

"I'm not going to second guess the decision that's made by the OIO."

This afternoon Prime Minister John Key announced the OIO would be getting a staffing boost so it can follow up on commitments made by investors buying property in New Zealand.

The OIO is already under the spotlight for a botch-up over two Argentine brothers who were cleared to buy the Onetai Station in Taranaki, despite having a criminal conviction for a toxic chemical leak.

Mr Key said the government was now also allowing the office to substantially increase its fees, which would mean the office could beef up its staff by 25 percent.

The government has ordered an investigation into how the office carried out its good character tests and Land Information New Zealand's chief executive Peter Mersi has apologised for failing to carry out a robust inquiry.