Prime Minister John Key is adamant he told his then Revenue Minister Todd McClay that his personal lawyer was going to get in touch to discuss foreign trust rules. 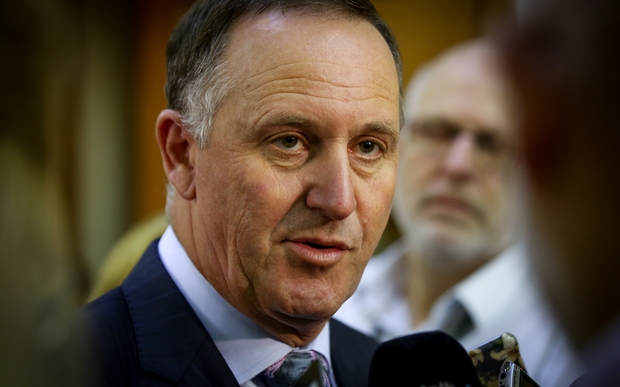 Mr McClay says it was not clear to him when he met with eight trust lawyers to discuss foreign trust rules, that one of them was the Prime Minister's lawyer.

In 2014 Mr Key's lawyer, Ken Whitney, wrote to Mr McClay claiming Mr Key had advised him the government had no plans to change the foreign trust regime in New Zealand.

Mr Whitney and seven others from the foreign trust industry then met with the Minister to lobby against any changes to the regime.

Mr McClay said it wasn't clear to him there was any connection between John Key and Ken Whitney. 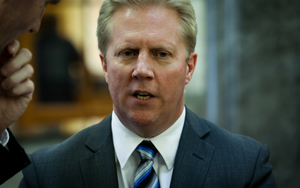 "The Prime Minister had a conversation with me saying he'd been approached by a lawyer and he told him to get in touch with the minister to deal with that.

"It's not clear to me now, thinking back whether it was the Prime Minister's lawyer."

John Key, however, said he was quite clear.

"Well it's two years ago, and it was an oral conversation that lasted a few seconds, but I definitely told him."

Mr Key said he did not use his lawyer's name, he just said it was his lawyer.

Labour said the Inland Revenue Department (IRD) had a review of foreign trusts on its action plan in November 2014, just before the Revenue Minister met Mr Key's lawyer.

It said from the outside, it looked like the Prime Minister pressured the Revenue Minister to drop the trust review.

"When the minister told foreign trust representatives in January 2015, that the government had no plans for a review of foreign trusts, why did he not tell them that it was actually already on the IRD work programme." 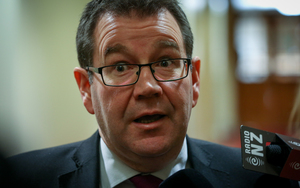 Grant Robertson followed up with another question:

"Isn't it true that IRD had in fact already started a review of foreign trusts because they considered it a key focus, but only after the Prime Minister directed his close confidant to the minister who shut down the review, that's actually what happened isn't it?"

Mr Woodhouse did not mince his words.

"In respect of the second part of that question - absolutely not."

Mr McClay said even if he had known Mr Key's lawyer was part of the group that lobbied him, he would have treated the meeting exactly the same.

He said the lobbying did not have any influence on any decisions he made about IRD's work programme.

Mr McClay said the decision not to hold a review was made by IRD because there was no tax risk to New Zealand and the department's work programme became much busier.