The government is to change provisional tax arrangements so that about 100,000 small businesses will have the option to pay as they earn income.

The changes were announced by Prime Minister John Key in a pre-Budget speech in Wellington today.

The pay as you go option would mean businesses would not have to predict future earnings and instead would be able to work out their tax payments on an ongoing basis throughout the year. 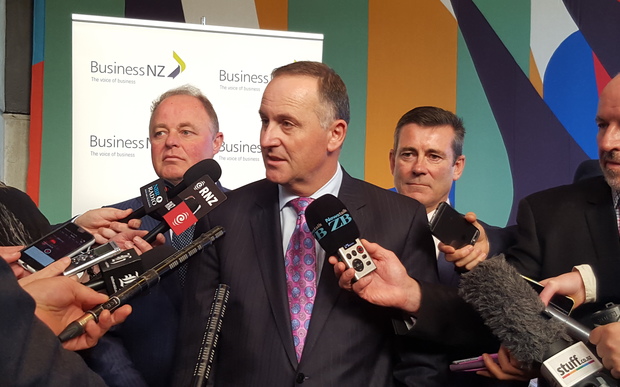 That change would apply to businesses with an annual turnover of less than $5 million, and comes into effect on 1 April 2018.

The ongoing 1 percent monthly penalty will also be scrapped from 1 April 2017, although immediate penalties and interest charges for late payments will continue to apply.

Mr Key said the tax package had been developed to make it easier for smaller businesses to comply with their tax obligations and therefore reduce costs and distractions.

"Among other things, businesses tell us that provisional tax is hard to get right and expensive to get wrong.

"Perfect accuracy can sometimes be costly in a way that doesn't seem justified, and some penalties are seen as punitive and discourage compliance," he said.

Mr Key said small businesses would be cheering from the rooftops because provisional tax was a pain in the neck for them.

"In effect what will happen from 1 April 2018, is that people will go off to their software system, like a Xero or an Intuit or whatever, they'll go out there, every two months it will calculate their tax at exactly what they owe, they'll pay it and that'll be the end of the story for them." 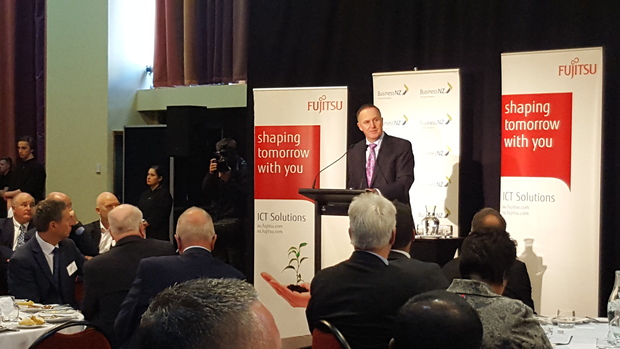 Labour's revenue spokesperson Stuart Nash said he did not think it sounded as simple as Mr Key made out.

"What most small businesses want is to be freed from the shackles of provisional tax, this doesn't do this in any way shape or form, in fact the way we read it, it looks like companies are going to have to fill in tax returns every two months."

"There's a whole variety of different circumstances and the provisional tax regime just made it really almost impossible to be fully complaint and of course getting it wrong meant of course that the penalty rates were such that it was quite expensive.

"[Today's announcement] goes some way towards almost eliminating that problem."

The ongoing 1 percent monthly penalty would also be scrapped then, although immediate penalties and interest charges for late payments would continue to apply.

Green Party finance spokesperson Julie-Anne Genter said her party campaigned on similar changes in 2011 and she questioned why the government had taken so long to get with the programme.

"I suppose the biggest caveat is that it's not going to come into effect until 2018 and that is entirely contingent on the IRD's new computer system working, so that remains to be seen.

"One way to pay for it would actually be for this Government to tax multi-national corporates fairly so I'd like to see the Government actually come out a bit harder on the big guys."

The government will introduce also legislation which would allow the disclosure of tax debt information to credit reporting agencies.

That would apply to significant income tax and GST debt, and to employers' unpaid PAYE, child support, student loan and KiwiSaver deductions from employees' salary and wages