RSAs will be able to serve people a tot of rum with their bacon and eggs this Anzac day without an expensive licence after a member's bill was unanimously passed. 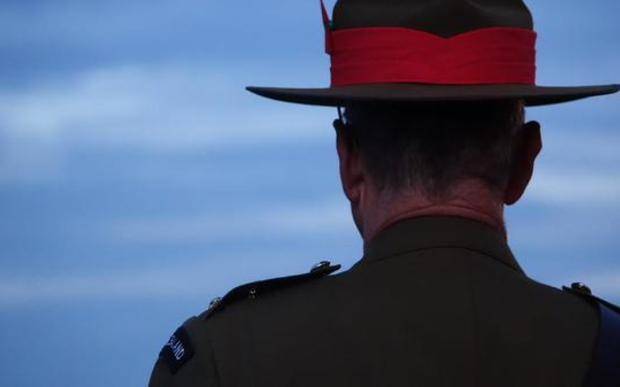 It was the second exemption created under the Sale and Supply of Liquor Act 2012 in less than a year, and some politicians say this showed the law was poorly crafted in the first place.

Previously, RSAs had to get a special licence, at a cost of about $500, to serve what's known as a gunfire breakfast, where a shot of liquor, often rum, is added to coffee at breakfast.

But the member's bill, passed yesterday, in the name of National MP Paul Foster-Bell, creates an exemption so no licence is required.

"It's ridiculous that RSAs have to pay for expensive special licences to serve a harmless tipple," Mr Foster-Bell said.

"Passing this bill makes an excellent 100th birthday present for one of our country's most valued institutions."

But while all parties supported the RSA alcohol bill, some argued it should have been in the act from the very beginning. 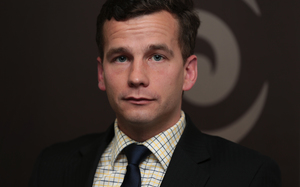 Last August, a bill in the name of ACT Party leader David Seymour was passed to allow bars and pubs to open for all Rugby World Cup matches.

Labour leader Andrew Little said the two exemptions showed the original law was rushed through Parliament and he blamed the Justice Minister at the time, Judith Collins.

"We knew that she was playing ducks and drakes, she ignored half the Law Commission recommendations. Had there been a bit more time, a bit more consideration, we might have dealt with these things at the time," he said.

Mr Seymour wanted the "prudish alcohol law" to be reviewed, while New Zealand First leader Winston Peters said it simply did not work.

"Well we know that that act was totally flawed and that the National Government went ahead with a mix of changes that don't work anywhere," he said. 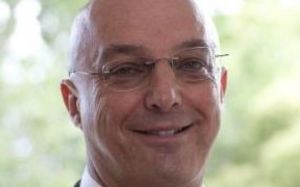 "What we see is the way that the government has used Members Day and the Members Ballot, in a way that enables government members to put in bills that ought to be government bills, that are largely non-controversial pieces of legislation that are intended simply to reduce the odds of an opposition members' bill to be drawn from the ballot," Mr Hague said.

"The World Cup was obviously a reasonably one off specific event on the other side of the world at a time where bars couldn't open," she said.

"This one, with the RSA, I looked at the issues, thought actually we do want RSAs to be able to open on Anzac morning, that's their biggest day of the year."