The Greens want to bolster KiwiBank so that it can take on the Australian-owned banks operating in New Zealand.

In policy announced yesterday, the Greens said it would give KiwiBank $100 million to bolster its operational funds, and give it a clear mandate to pass on interest rate cuts to its customers. 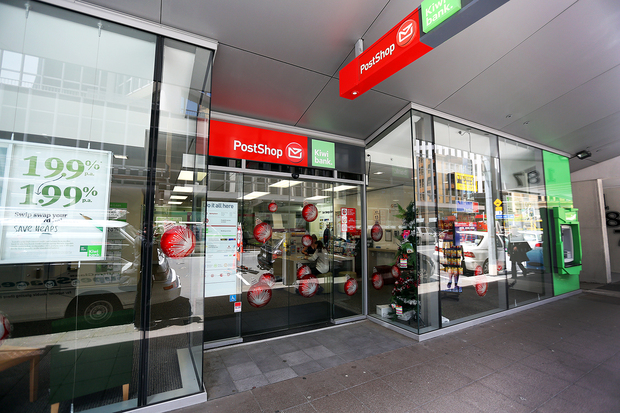 The $100m injection would allow KiwiBank to switch from being a retail banker to a full commercial bank, the Greens said.

But Prime Minister John Key said the Greens' policy to drive KiwiBank to cut lending rates would be dangerous.

He told Morning Report he did not support the idea, as the bank would be asked to make "non-commercial loans" - putting it in a weak position.

He said the Greens were using a state-owned enterprise (SOE) to bring about a policy goal.

"But to do that would be highly dangerous, because what you will end up doing is being in a position where you're effectively asking them to make non-commercial loans, and potentially non-commercial returns."

Mr Key said that would be "very poor public policy" and could lead you to a situation where the bank had to be bailed out.

James Shaw, co-leader of the Greens, and spokesman on economic development, said the cash injection was about changing the marketplace which he said Standard & Poors had called an oligopoly.

"KiwiBank has been restrained from growing because the government has been requiring high dividends from it.

"What we're saying is we want to grow KiwiBank so we can scale up and compete effectively with the big Aussie-owned banks."

He said the money was needed for operational expenses so it could expand its back office and grow its overall business.

"I mean it's not actually large enough to be the government's banker at the moment for example, and it should be in a position where it can do that."

Mr Shaw said when KiwiBank started there was a noticeable effect on the practises of other banks in New Zealand.

He said in the last few years the bank's purpose had drifted away from driving competition in the market place and it was being used more as a cash-cow for the government.