After struggling to get the numbers it needed for its employment legislation, the government now has near unanimous support for the law changes. 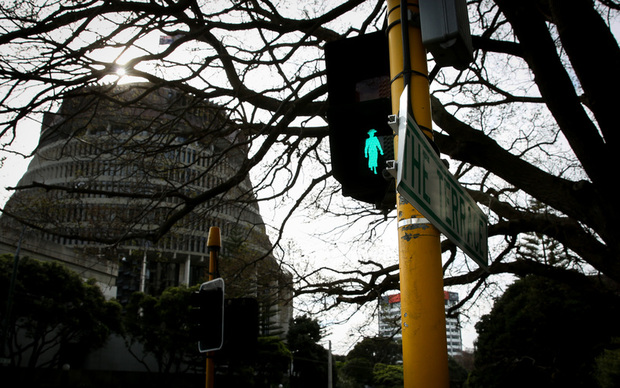 As part of the deal to get the bill over the line, National and Labour struck a deal which means zero hours contracts will soon be a thing of the past.

The Employment Standards Legislation Bill is currently before Parliament, but must be passed before 1 April so the extension to paid parental leave can take effect.

The government yesterday said it would agree to support a Labour Party amendment which Labour said put in concrete that zero hours contracts would be banned.

Labour Party leader Andrew Little said New Zealand workers could now rest assured that they could not be compelled to turn up to work with no guaranteed hours. 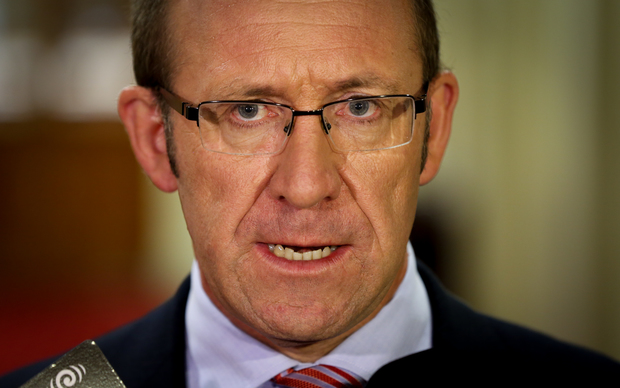 Labour proudly took credit for forcing the changes, he said.

"This is a significant change in this piece of legislation. This government introduced legislation that would have entrenched the idea that an employer could tell a worker 'you must turn up to work and I don't have to give you work and you must meet all the costs of that'.

"That is now gone, that will not be happening and that is because of the work that Labour has done."

But Workplace Relations Minister Michael Woodhouse said the government would have got the numbers without Labour.

"Well I'm quite confident we'd have got the Maori Party over the line, they know how important this bill is for their people, particularly around paid parental leave for whangai, and I'm satisfied I was going to be able to get them over the line on zero hours as well."

Maori Party co-leader Te Ururoa Flavell said actually it was the hard work of his party that sealed the deal.

"It's taken a fair bit of work sitting beside the minister, to work through some of the detail of it, particularly around the zero hours and I think we got to the right place.

"That's important obviously they needed the votes and our votes have come in to be quite important but Labour has jumped on the bandwagon afterwards."

The Green Party was the only party that voted against the bill at first reading. Co-leader Metiria Turei said it could now support the legislation with the amendments.

"It is a massive win for workers, for unions and for those of us who worked to get rid of zero hours contracts, and a massive backdown for the government."

That was put to the minister, Mr Woodhouse. 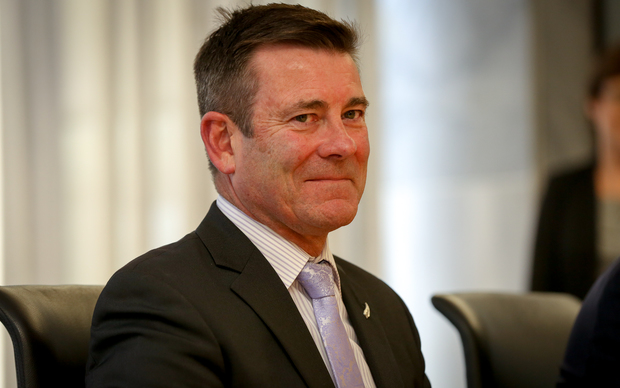 "Throw a bone at someone to stop barking at cars - call it a backdown if you wish."

During the debate on the legislation, Mr Woodhouse told the House that getting the bill to a place where everyone could agree had been no mean feat.

Mr Woodhouse said the difficulties arose from getting the wording right and the fact that the term zero hours had no formal legal definition.

The omnibus legislation will be split into five different bills before it is passed into law.