The government agency charged with finding savings for district health boards has been accused of wasting $4 million on a business case for laundry services.

New Zealand Health Partnerships took over from Health Benefits Limited (HBL) midway through last year and reviewed all of its business cases for finding savings in the health sector. 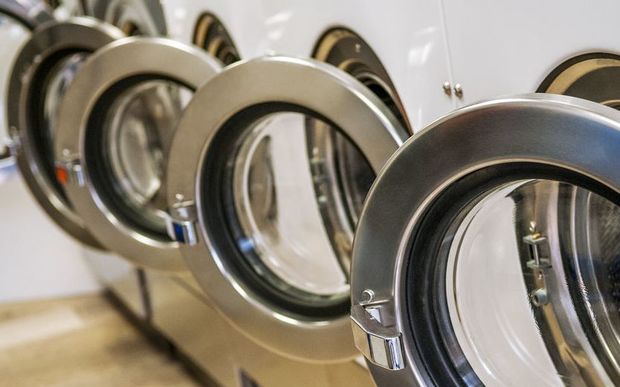 HBL was established in 2010 to find $700 million in administrative savings for reinvestment in health, but by the middle of last year it had only managed to make direct savings of $71 million.

NZ Health Partnerships implemented most of HBL's projects, including shared banking and insurance, but it said it had "concluded" the business case on laundry arrangements.

It said it was clear DHBs had "existing laundry arrangements they would rather leverage" and "similar savings could be achieved through regional initiatives."

Labour's health spokesperson Annette King said it was an excessive amount to have spent on a business case that had gone nowhere.

"It's another example of the fallout from the failed HBL project set up by this government and the waste of health dollars that have arisen from it," she said.

However, the office of Health Minister Jonathan Coleman said it was expected that some of the four business cases would result in regional programmes rather than a one size fits all approach.

NZ Health Partnerships said the laundry business case, "created a lot of value" and provided ideas which had now been "deployed in regional arrangements and is leading to ongoing financial savings".

But Ms King said that was not good enough.

"Health is so short of money that waste like this should not happen. The government talks about how much money they've put into health, why don't they talk about how much they've wasted in health," she said.

NZ Health Partnerships said it has since helped the seven DHBs which accepted HBL's laundry business case to negotiate rolling contracts with their existing suppliers.

In a Ministry of Health report to Mr Coleman dated March 2015, it said a "strategic review of DHB's long-term laundry requirements" was planned.

But NZ Health Partnerships said it was now not a priority and no timeframe had been put around it.

Meanwhile DHB's have cracked on with regional initiatives such as Capital & Coast and Hutt Valley moving their laundry services to a Palmerston North based company.

Ms King said this showed that the idea of trying to get all the DHBs on board with one laundry business plan "was a crock to begin with."

"One of the things that have been learnt is that the DHBs themselves were perfectly capable and able to make decisions about how they could work collectively without the establishment of a costly organisation," she said.

HBL was owned by the Ministers of Health and Finance and but NZ Health Partnerships is owned by all 20 DHBs.

An Auditor-General report had found HBL had tried to run an ambitious and complex programme and its communication with DHBs was inadequate.