MPs are upset about a letter the Corrections Minister has sent them about prison visit requests.

Judith Collins has sent a letter to all MPs asking them to go through her office before visiting prisons and to give a reasonable amount of notice - a move which is being described as "heavy-handed". 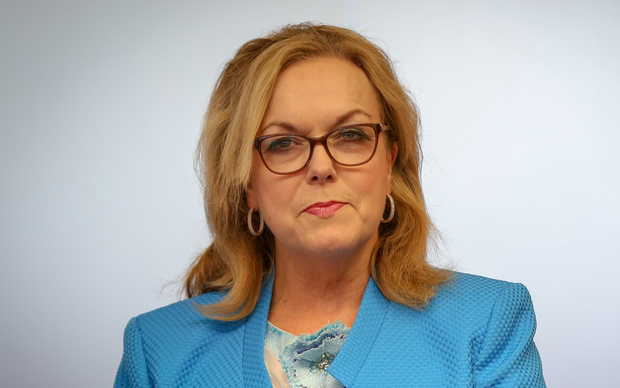 Ms Collins wrote the letter outlining the expectations and protocols MPs should follow when arranging a visit to a prison or raising matters on behalf of offenders.

Part of the letter said; "requests for visits should be directed via the Corrections Private Secretary in her office."

The letter also said prison directors were the most appropriate people to guide MPs during a visit.

Green Party criminal justice spokesman David Clendon said the tone of the letter indicated the minister was trying to control and manage MPs' entries into prison.

"That's not only against the letter of the law, but against the spirit of the intention of the law. Which is that there is a constitutional protection, a human rights element to the fact that MPs can enter prisons at any time they need to see what's going on in there," Mr Clendon said.

"The truth is they are awful places to visit.

"It's not a place I'd go unless I'd have a reason to go. I think it's maybe Judith trying to get a bit of control back, having lost it for so long."

The minister said her letter was not about controlling MPs but trying to keep them safe and improve their access to prisons.

"We've got a whole lot of new MPs who came in in 2014. A lot of those people haven't gone and visited prisons. We're trying to get them to visit the prisons."

ACT Party leader David Seymour said the minister was trying to backtrack, but the fact remained that she was trying to prevent MPs from carrying out their legal duties.

He said the Corrections Act 2004 was very clear.

"Any member of Parliament may, whenever the member considers it appropriate, enter a prison and examine it and the condition of the prisoners, and may inform the prison manager of his or her observations."

Mr Seymour said the minister's insistence that MP visits to prisons be conditional upon her office's permission was illegal, and constitutionally "cack-handed".

Ms Collins said the letter was not unlike one she sent in 2009 with the same advice.