National MP Murray McCully has announced he will not contest the East Coast Bays electorate in the 2017 general election. 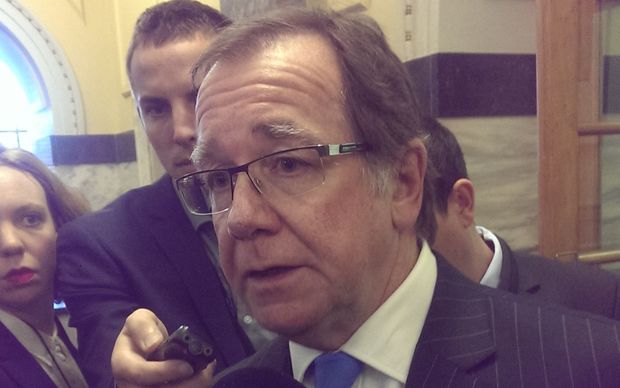 Mr McCully - who has been the local MP for nearly 30 years - said his decision was not related to his medical leave late last year.

He said his role as Minister of Foreign Affairs did not always sit easily with the role of a constituency MP.