Former MP Brendan Horan has no desire to re-enter politics after police decided not to charge him over allegations of misappropriation of funds. 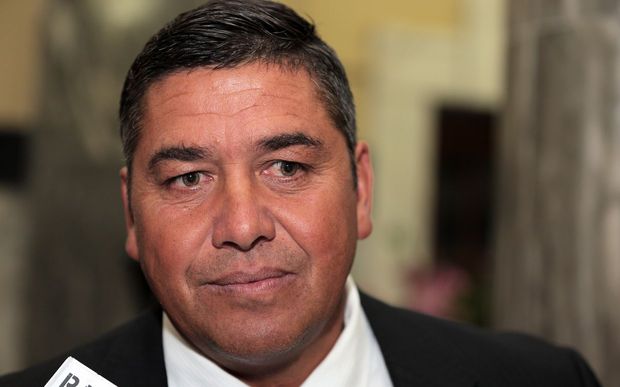 Mr Horan, who was a New Zealand First MP and then an independent MP between 2011 and 2014, allegedly spent money from the bank account of his late mother.

Police yesterday said they had not found enough evidence to charge Mr Horan with a criminal offence.

They said their investigation was comprehensive and had been reviewed by senior detectives.

Having been cleared, Mr Horan said he had not settled on a new career path, but felt more optimistic than he had in two years.

"I've got no desire to re-enter the fray of politics, but at the same time am pretty proud of what I managed to achieve."

He said he felt like he had been through hell, but had the support of friends and family.

"Whilst I've tried to be very zen about all of this... I've met with the Dalai Lama but I'm not the Dalai Lama and I'll never forget this experience," he said.

"You learn not to hate but still have sleepless nights and angst about the unfairness of the situation to my family and what they've had to endure, but what doesn't kill you makes you stronger."

The initial complaint was laid by the New Zealand First leader, Winston Peters, after he ejected Mr Horan from his party's caucus in 2012.

Mr Horan said he was yet to forgive himself for believing in Mr Peters.