Two days after the Auditor General announced she would investigate the government's controversial Saudi sheep deal, the government agency in charge was told all further spending was suspended. 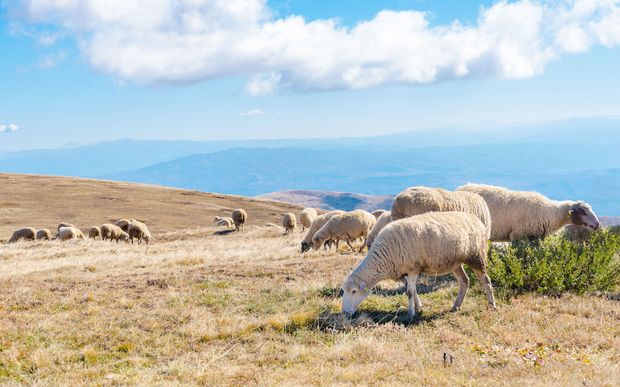 But when the chief executive of New Zealand Trade and Enterprise appeared before MPs at a select committee last week he denied this ever occurred.

Documents obtained by the Labour Party through the Official Information Act show that on 20 August last year, the board of New Zealand Trade and Enterprise met in Palmerston North.

A memo shows the board was advised by its chief executive Peter Chrisp that further spending on the Saudi deal was suspended but it does not say why.

On 18 August, the Auditor General had announced she would investigate the deal, after more than 10,000 New Zealanders, Labour and the Greens formally called on her to do so.

The Saudi sheep deal has seen the government give about $12 million in cash, livestock and agricultural equipment to a disgruntled and influential Saudi businessman, hoping it would lead to a free trade deal with the Gulf States.

"No, there's absolutely no reason to," Mr Chrisp responded.

"I find it impossible to reconcile the fact that we've got a written document, obtained by us under the Official Information Act, from the chief executive to his board saying that payments had been suspended.

"And yet the chief executive and the chairman of the board now say there is no suspension... and pretend there's nothing wrong at all with this ludicrous transaction," Mr Parker said.

Mr Parker said the government's conduct over the Saudi sheep deal has been appalling.

New Zealand Trade and Enterprise would not release documents discussing the suspension of funding for the project to RNZ.

But a spokesperson said the word suspension simply meant officials were waiting to see who would own an abattoir and how it would operate before they released any more money.

Papers released by Foreign Minister Murray McCully suggest the $3 million abattoir will be a taxpayer funded gift to the Saudi government, which will lease it back to the businessman.

Neither Mr McCully nor Economic Development Minister Steven Joyce responded to requests for an interview about the spending suspension.

The office of the Auditor General said its investigation into the Saudi sheep deal is progressing, but it does not have a release date yet for its report.