Labour MP Trevor Mallard gave more than the usual type of support when he intervened on behalf of a boy racer who sped at 207km/h, the defendant's lawyer says. 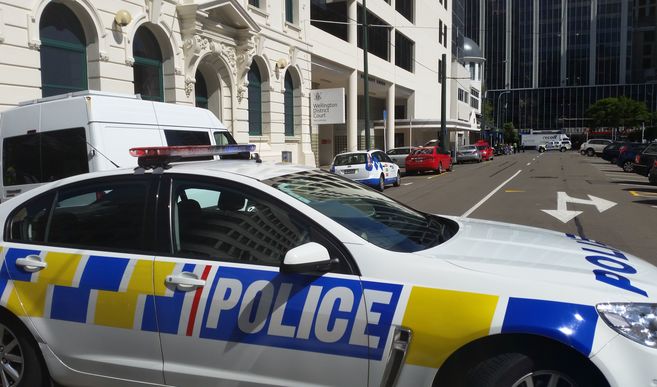 The Hutt South MP wrote to the Wellington District Court suggesting a delay to the sentencing of the 24-year-old for lying to police so he could show he was back on track. 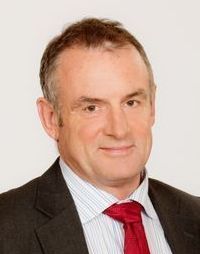 "There's a rule, if you like, that MPs don't tell judges what to do - and the surprise was, in the content of the letter, that the MP was suggesting to the judge perhaps what should happen... It did go beyond just offering support."

Mr Nicholls said the letter was incidental as he was already seeking a delay to get his client through a period when he was finishing his studies and getting a job, and that had happened.

Mr Mallard said he had suggested alternatives to jail on behalf of constituents on several occasions, and written to the courts about eight or nine times in his many years as an MP.

He said at times it had been "ratbags" he wrote to the courts about, because their family circumstances meant he wanted to suggest an alternative to imprisonment.

In this case, he said, the boy racer - who was known to him - was a young man of enormous potential.

"I know of him, I've seen him at prizegivings over the years, and I know the family.

"He made a couple of massive errors and was very stupid and what I suggested was, if he was very heavily punished for the first offence - that was the speeding offence, the one that caused the danger - but legally the other one, the misleading one, was the one with the potential to cause him more damage in his profession."

He was approached about the case through his office and the boy and his family were constituents but not friends of his, he said.

The boy racer, who has been granted permanent name suppression, was convicted and discharged over misleading police. For speeding, he was disqualified from driving for 12 months and given 200 hours of community service.

'Very much learnt his lesson'

Mr Nicholls said his client went to the police to confess he had misled them about his car being stolen.

The young man's mother had gone to her local MP for help, which was her right, he said.

His client had already done 97 hours of voluntary community work in the months before the sentencing.

"I can assure the public that this young man is feeling, at the moment, very vulnerable, very fragile and he has very much learnt his lesson."

He would not be boy-racing again, Mr Nicholls said - and the stress on his family had been huge, contrasting that with the fact the other driver who he had been speeding against, and who was also charged, had received very little publicity.