A new bill that would prevent sex offenders from legally changing their names would breach their rights, says the Law Society. 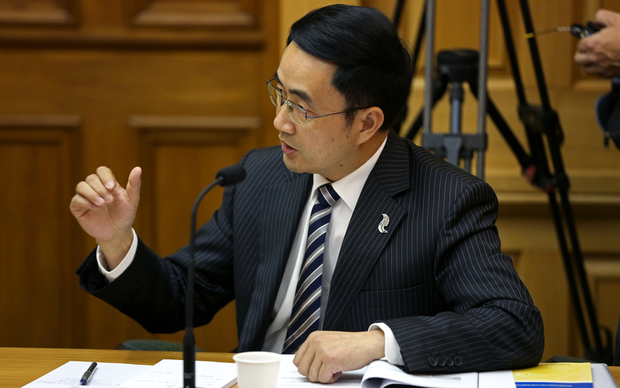 The Society is opposing the National MP Jian Yang's bill, which was drawn from the Parliamentary ballot in October and passed its first reading in December.

Mr Yang says his bill is aimed at protecting children. He told Parliament last year that parents and children "should be able to trust people in positions of responsibility".

But Kathryn Dalziel, a member of the Law Society's Human Rights Committee,said the bill was redundant.

"All it was simply about was registering a change of name, and that didn't stop sex offenders from changing their name and simply not registering it. And one of the critical things to changing behaviour of child sex offenders is reintegration into the community. And if you exclude people with disobedient behaviour, it drives their offending underground.

The bill passed its first reading in December by 75 votes to 46 with Labour and the Greens opposing. It will be considered by the Social Services committee, which is also considering legislation that would establish a register of child sex offenders.

In December, Attorney-General Chris Finlayson said the bill would not comply with the Bill of Rights Act.