The sale of 30,000 hectares of Nelson forest to an overseas company only has short term benefits, says NZ First Leader Winston Peters. 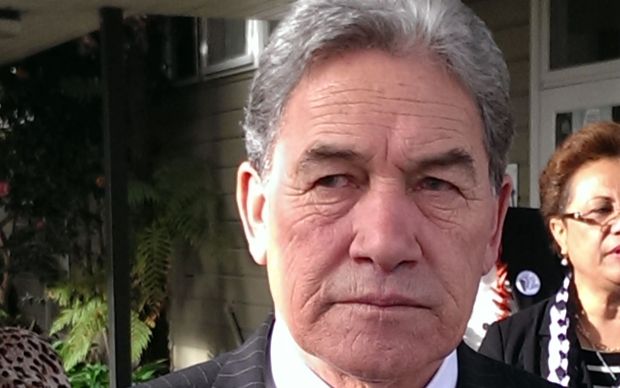 Japanese company Sumitomo Forestry is paying $370 million for the radiata pine forest near Nelson, to add to the 5000 that it already owns in the area.

The company said the deal to acquire the land - currently owned by Tasman Bay Forests - was due to be completed by June.

Mr Peters said the Government thought it was a good idea, but the value from the product would all go offshore.

He said the benefits were only temporary and the sale was not in New Zealand's best interests.

Sumitomo has been manufacturing medium-density fibreboard at its Nelson Pine Industries plant in Richmond for nearly 30 years.

It has not said whether timber from its latest purchase will be processed here or offshore.