A military approach won't defeat Islamic State (IS) and the government should focus on tackling the terrorist group's funding and who buys their oil, opposition parties say.

US Defence Secretary Ash Carter has written to New Zealand requesting more support, which has raised the possibility of this country's elite SAS force being sent to Iraq. 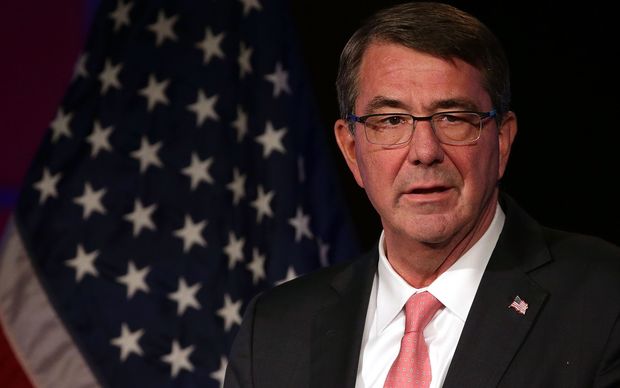 Defence Minister Gerry Brownlee confirmed earlier this month he had received the letter, which was generic and asked for help including elite troops, air strikes, provision of ammunition and training.

In November, the UN Security Council issued a resolution that IS constituted an unprecedented threat to international peace and security.

It called upon member states, including New Zealand, to take all necessary measures to prevent and suppress IS committing terrorist acts on territory under its control in Syria and Iraq. 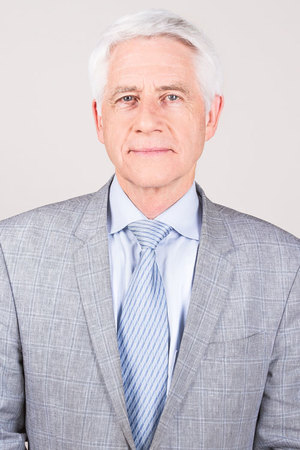 Green Party global affairs spokesperson Kennedy Graham said his party would oppose the SAS getting involved in Iraq, even if there was a legal mandate for it, saying it was politically unwise.

The Greens were focused on the non-violent approach to containing terrorism, Mr Graham said.

"We acknowledge that the Security Council resolution, the latest one, probably provides the legal validity for going - and that's one of our preconditions.

"[But] the second precondition... is whether it's politically wise for us to be getting involved in a major military conflict there. We're not convinced that's the case."

New Zealand First defence spokesperson Ron Mark said the party would not support any New Zealand Defence Force (NZDF) personnel being deployed without a full debate in the House.

He also said a military solution would not defeat IS, and other initiatives should be used.

"Those things have to be part of the debate and part of any discussion on any initiative and any attempt to deal with ISIS." 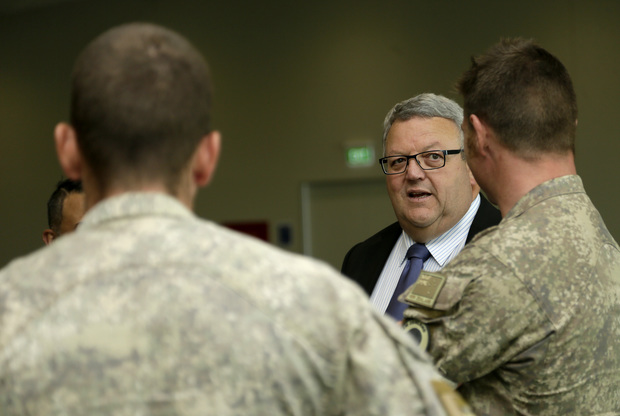 The Labour Party reiterated its stance that if conditions were met, and there was a UN mandate for it, the party would consider supporting an NZDF deployment.

Part of those conditions would have to take into account whether there were achievable outcomes and an acceptable level of risk, Labour's defence spokesman Phil Goff said.

"None of these decisions are made yet, we're not saying they should go, we're saying there could be a role for New Zealand to play depending on whether the preconditions are met," Mr Goff said.

Mr Brownlee said the SAS were not likely to be involved in Iraq in any particular combat role.