The Green Party has laid a complaint with the police watchdog following a High Court judgement that the warrant used to search journalist Nicky Hager's house was fundamentally unlawful.

Greens co-leader Metiria Turei said she was highly concerned about the implications of the ruling, which could shake the public's confidence in the police.

Mrs Turei has asked the Independent Police Conduct Authority to consider if there was any misconduct or neglect of duty by any member of the force.

"It might be that it was an oversight and, if that's the case, we want to see some better processes put in place," she told Morning Report.

"But the public has an interest in making sure the police do their job properly, and if they don't do it properly, why and what happened?"

She has also asked it to look into the actions of assistant commissioner Malcolm Burgess and any other officers involved in the application for the warrant.

She said there needed to be an explanation about why the police did not tell the judge Mr Hager is a journalist, when there were clear legal protections for journalists and their sources. 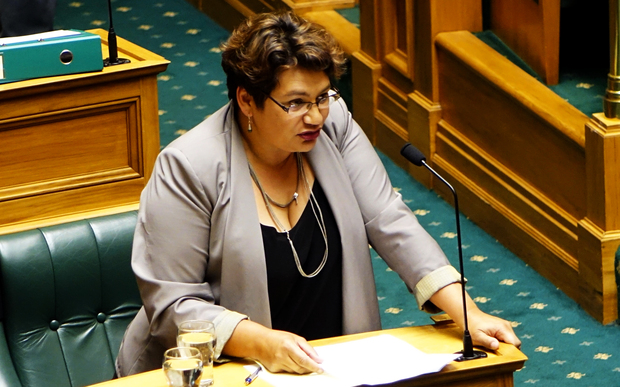 The warrant was obtained and the search took place after blogger Cameron Slater laid a complaint when information from his computer, obtained by a hacker known as Rawshark, was published in Mr Hager's book, Dirty Politics. The book was critical of the National government.

Officers took away documents, computers and mobile phones in a bid to identify the hacker.

Mrs Turei said the case had attracted significant public attention and an investigation and subsequent recommendations from the IPCA would help to restore public confidence in the police and their work with the media.