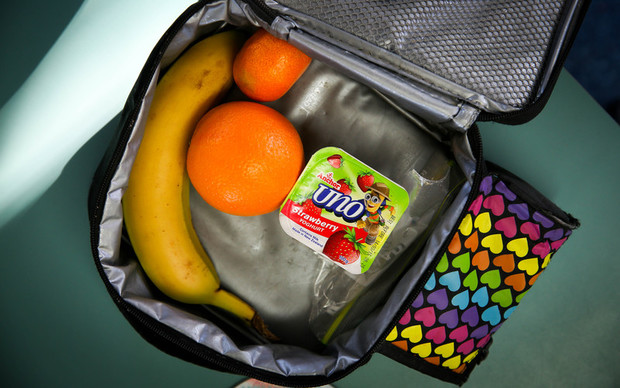 Health Minister Jonathan Coleman has announced the government will spend an extra $1.2 million to provide fruit in low decile schools.

The government currently spends more than $6.6 million a year on the scheme.

Obesity campaigner Dr Robyn Toomath, however, said it was not enough, and the government needed to make junk food more expensive and less accessible.

"It's a tiny, weeny drop in the bucket, in terms of improving their nutrition."

She was grateful the government was taking some action but said improving outcomes would need "a whole lot more work than just giving a bit of fruit to kids in schools".

From next year, Fruit in Schools will be in 557 schools covering more than 110,000 students.

Following decile funding changes, schools who moved above decile 2 would stay in the scheme, he said.

The new schools would start receiving fruit from the beginning of the second term of 2016.