An investigation into how requests for information under the Official Information Act (OIA) are dealt with has shown a culture of political interference, opposition parties say. 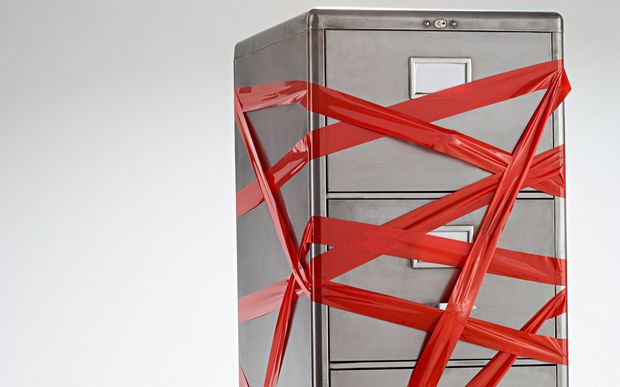 Over the past year, Chief Ombudsman Dame Beverley Wakem has carried out a comprehensive review of the operation of the OIA by investigating the practices of 12 selected government agencies operating under it.

The OIA allows members of the public, media and politicians to request information from government agencies.

"There are serious criticisms in her report of Ministers and Ministry officials, I don't think it will satisfy, though, opposition and media who have been continually blocked with the OIA requests. This government operates on the basis of secrecy and corporate largesse and this report I think largely confirms that."

New Zealand First's leader Winston Peters said there was no doubt that people who made requests for information met resistance.

"There's no doubt about it anyone who's tried to use the Official Information Act knows that you're being met with a barrage of obstruction and obtuse behaviour and lengthy time delays that are not justified."

The Ombudsman's report found some ministerial officials had tried to limit the scope of information released under the act, and there was a level of distrust among those making OIA requests. But that these attempts were rejected by agency officials and the final decisions made by the agency complied with the law.

State Services Minister Paula Bennett said there was always room for improvement, and she welcomed more scrutiny of how government agencies and ministerial offices responded to requests.

She said departments were doing the best that they could, and that there had been a huge increase in requests for information, "and that does take up a huge resource, and often people are trying to look for the conspiracy, it's about capacity issues more often than not."

The report noted that many agencies complained about responding to broad, wide ranging and multiple, frequent requests, but were reluctant to use the tools in the act to manage these. Dame Beverley pointed out that under the act agencies were entitled to charge for releasing a large amount of information.

This worried Labour Party chief whip Chris Hipkins. He said he was disappointed with aspects of the report.

"We have a role as the opposition, as the media have a role, to look at what Government are doing, to be holding the Government to account, to be bringing information out into the public arena, that's actually what democracy is about, and I think that that's going to be significantly hindered if we are charged for that because we simply won't have the money to do it and then the government won't get the level of scrutiny that it requires."

But it also concluded that agencies were compliant with the OIA most of the time and that government officials working within these agencies have a genuine desire to ensure that they were compliant.

A programme of proactively reviewing agencies' practices against the requirements of the OIA will begin next year.