Revelations of a $2000 a day fee for the chair of a panel reviewing Child Youth and Family caused political and public outrage - but correspondence shows Social Development Minister Anne Tolley was pushing for much more. 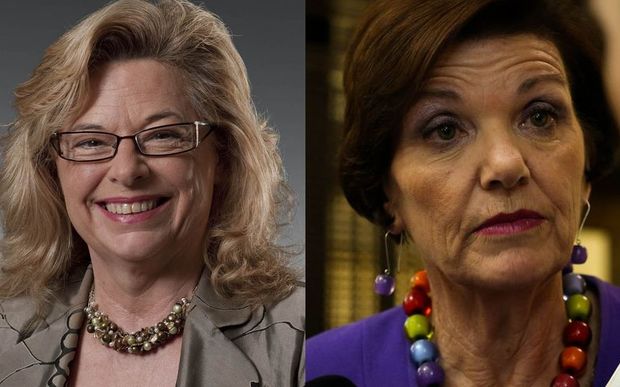 Based on a standard eight hour work day, that constitutes a rate of $375 an hour: three times the normal maximum daily fee specified by Cabinet's guidelines. 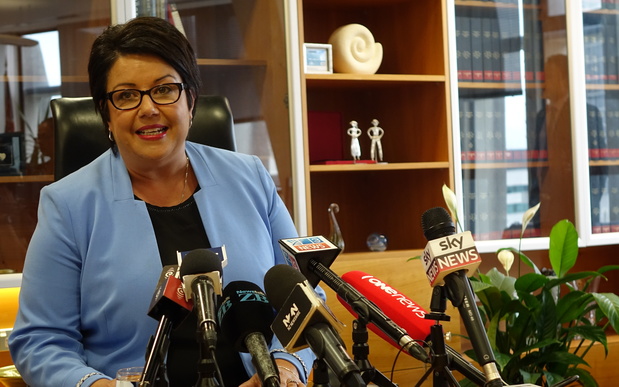 State Services Minister Paula Bennett, objected, saying it was out of line.

Mrs Bennett said she felt it was simply too much to be paying Ms Rebstock.

"Well, the initital request was for $3000 and I just simply went back and said it's out of kilter to what we'd normally pay, and I felt that it was too out of kilter and that we should revise it."

Mrs Tolley said she was prepared to pay for the best, but now realised her request wasn't justifiable.

"Well it wasn't in the end, and we renegotiated. The papers show [Mrs Bennett] came back to me, saying it was way out of kilter - I had no idea there was a structure in place," she said.

But Labour Party leader Andrew Little said he could not understand how Mrs Tolley ever thought $3000 a day would be acceptable.

"To think that anybody, a cabinet minister, would propose that she should be paid $3000 a day to review one of the government departments that has struggled to perform and is absolutely tight for resources is just unbelievable.

"I cannot imagine what cabinet ministers were thinking if they thought that that was ever an okay idea."

Green Party industrial relations spokesperson Denise Roche said it was obscene that the Government would consider paying Ms Rebstock so much, when so many workers had it very tough.

"At the moment, you've got social workers who are calling for equal pay, they've just laid a claim, you've got people in the building at Parliament who are still not getting a living wage - that's the cleaners," Ms Roche said.

"MBIE workers who are taking strike action for a pay increase because they haven't had one for years - when you consider all that, it's outrageous that Government Ministers would be thinking about giving their mates an extra $1000 a day."

Ms Rebstock's panel of experts was established in April to lead a complete overhaul of Child, Youth and Family. Its interim report was made public in September and it is due to publish its final report before the end of the year.