Prime Minister John Key continues to stand by his "backing the rapists" comment, saying he is standing up for victims. 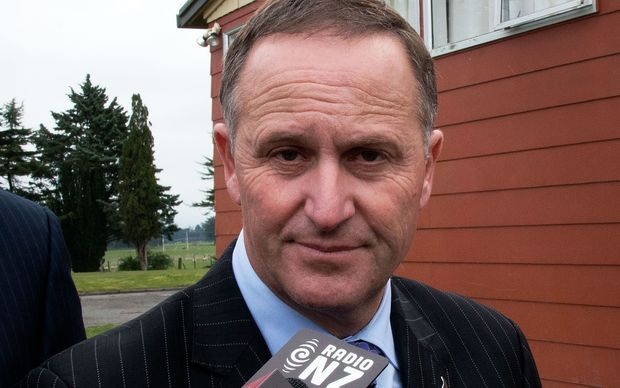 John Key stands by comments that Labour is 'backing the rapists' Photo: AFP

Mr Key confirmed this afternoon he would not be correcting what he said to opposition MPs in Parliament this week.

He sparked two parliamentary walk-outs after claiming Labour was "backing the rapists" on Australia's Christmas Island detention centre, and has been accused of using rape as a political tool to distract from serious issues,

But he said he had nothing to apologise for, because he was standing up for victims.

Mr Key said he needed to wear full body armour in the House following the backlash from his comments.

Green Party co-leader Metiria Turei led the walk-out of women MPs from the House yesterday. She told Parliament that, as a victim of sexual assault, she was deeply offended by Mr Key's accusation the previous day that opposition MPs were backing rapists. 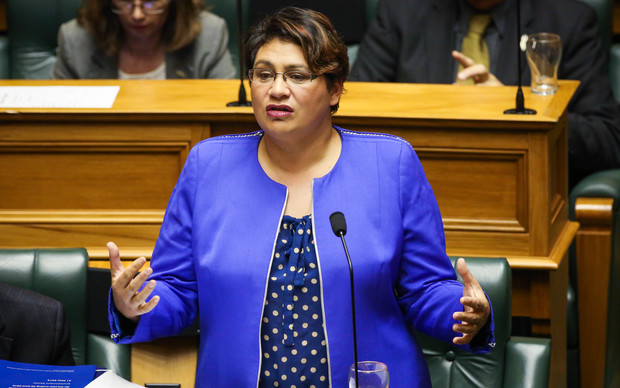 The Prime Minister's comment during question time on Tuesday followed a question about the government's response to Australia's treatment of New Zealand detainees. He also told Labour MP Kelvin Davis, "Mr Davis, if you want to put yourself on the side of sex offenders, go ahead, my son, but we'll defend New Zealanders!"

Yesterday, the Speaker declined to make the Prime Minister apologise for his comments. Mr Key had already said that he stood by his comments.

Accusation of 'using rape as a political tool'

Ms Turei told Morning Report today the parliamentary furore did not distract from the detainee problem, as both issues were highly relevant.

Australia's treatment of New Zealand ex-pats has come under the spotlight since a tougher approach to immigration laws was introduced across the Tasman, meaning people with criminal convictions were more likely to be detained and then deported.

Ms Turei said the Prime Minister had a poor record when it came to standing up for the victims of sexual violence.

"We don't need a Prime Minister using rape as a political tool to distract from serious issues." 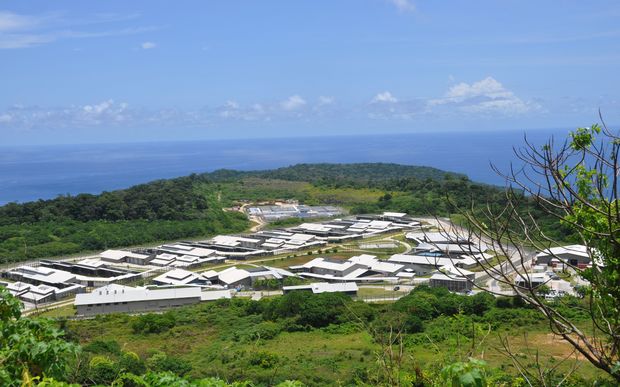 The detention centre on Christmas Island, which is located roughly 2600km north-west of Perth. Photo: AAP

Ms Turei said Mr Key needed to correct the record as he had technically misled Parliament and, if he had any integrity, he would step forward and do it himself.

An advocate for sexual assault survivors has said it took real courage for the women MPs to speak out about their experiences.

A spokesman for the group Male Survivors of Sexual Assault, Ken Clearwater, said the Speaker was wrong to silence the women, and Mr Key needed to apologise for his comments.

Meanwhile, the case is making headlines around the world.

On the popular UK news website The Guardian, a report on the parliamentary walk-out was the second most popular in the World section and attracted hundreds of comments.

The furore was also covered by UK papers The Independent and The Daily Mail, and reported in The Irish Times. It featured prominently in the world section of Time Magazine and NBC News sites - both United States sites. 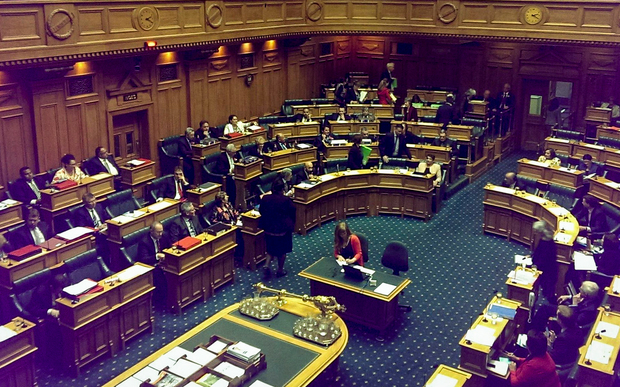 MPs from the Labour and Greens parties walked out of Parliament in protest against the PM refusing to apologise for "rapist" comments. Photo: RNZ / Jane Patterson