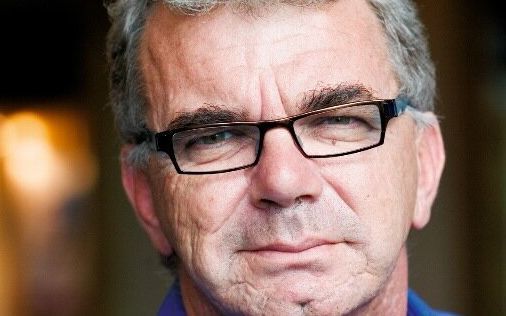 Mayor Len Brown revealed this weekend that he would not be running in next year's election, clearing the way for Labour MP Phil Goff to launch a bid for the top job.

Mr Ralston said he would not run for mayor, but did plan to stand for Auckland's Waitemata ward in next year's local elections.

He told Morning Report he wanted to change the balance of power in the council.

Mr Ralston said the city needed a leader who would tackle the $6 billion debt, but that was not Mr Goff, a former Labour leader who he described as a "retread".

If elected, Mr Ralston will join a number of other high-profile broadcasters who have moved into politics, including current Conservation Minister Maggie Barry, ex-Christchurch mayor Bob Parker and former MP Pam Corkery.

Mr Ralston has worked as a TV journalist since the early 1980s, and served as head of news and current affairs at TVNZ between 2003 and 2007.