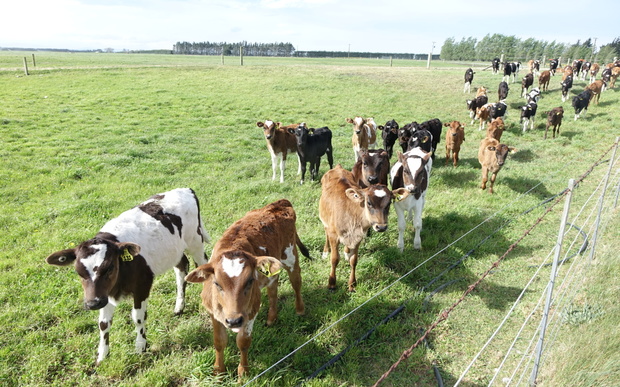 About 1700 Filipinos work on dairy farms such as this one in New Zealand. Photo: RNZ / Rachel Graham

Immigration New Zealand has been reviewing the past year's visa applications from Filipino nationals after a woman was arrested for fraud. The dual Filipino/New Zealand national is charged with falsifying qualifications and work experience in visa applications.

Under the new rules, applicants who admit to having provided incorrect information but are otherwise compliant will be eligible for a further work visa. 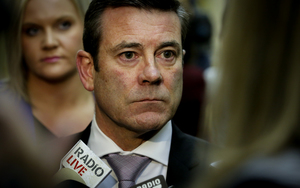 Mr Woodhouse said the approach acknowledged many of the workers were making a significant contribution and were well settled in New Zealand.

It would also minimise the disruption which would have been caused by a significant number of workers having their visas declined.

"However, I want to make it clear that these workers are not guaranteed that new visa applications will be successful and they may need to meet a labour market test to check whether there are any New Zealanders available to do their job," he said.

"In addition, further visa applications from these workers could be declined if they do not meet other standard health and character requirements, or if their employer has had compliance issues with immigration or employment law."

Mr Woodhouse said there were about 1700 Filipino farm workers in New Zealand.