Labour MP Kelvin Davis, who is on Christmas Island, has been granted approval to visit New Zealanders in detention there. 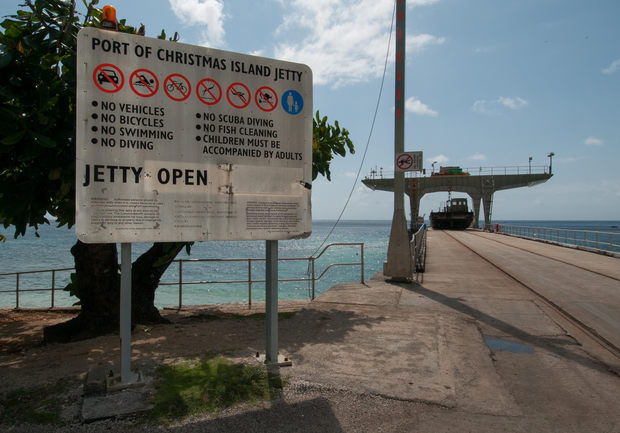 He will meet with detainees on Friday.

Mr Davis has been on the island since Sunday, and had almost given up hope of being granted access to the centre.

He said he was on his way to the airport when he received confirmation from the Australia Immigration Service that he would be allowed to visit the detainees.

Mr Davis said it would be good to meet with them face-to-face, shake their hands and give them a hug.

He said he would also be assessing their physical and mental states.

The centre - designed for asylum seekers - is increasingly being used for criminals awaiting deportation, including about 50 New Zealanders.