The Maori Party says it is under the hammer as it works to rebuild the party's coffers before the 2017 general election campaign. 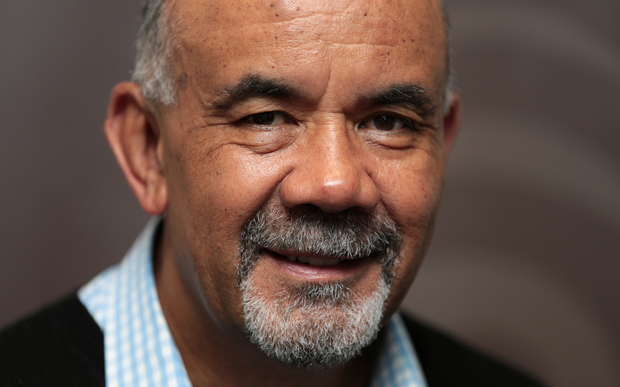 About 60 people gathered for the party's AGM at Te Ohaaki Marae in Huntly over the weekend to discuss what went wrong at the last election, where the party recorded its worst ever result since forming in 2004.

The party's president Naida Glavish acknowledged there was a lot of mahi, or work, to do if it was to recapture the Maori electorate seats it lost to Labour.

She asked members and whanau to sign up family and friends but said the party also needed more resources.

"If the first thing necessary for a political party is membership, the second is undoubtedly money. Alongside membership recruitment, we will build koha clubs and/or 100 clubs for members."

He said it needed to update its image and focus on the party vote if it was going to survive.

"It has to stop flogging a dead horse, you know, the Foreshore and Seabed [legislation], Whanau Ora, they've got those things, they should be proud they've got them, but they've got to come up with something that's going to rally the folks around the Maori Party." 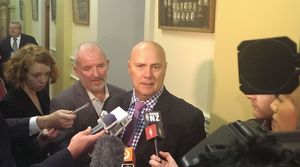 Co-leader Te Ururoa Flavell said the mood of the meeting had been reflective but upbeat.

Donations were important, but getting the candidate selection right was just as crucial, he said.

"I'm always worried about our finances but... in the past we have had plenty of money and probably got worse results, when we haven't got a lot of money we do really well. So we have just got to reflect on that.

"[However] we know that anyone who goes into the political game - they're going to need some resources behind them. In that regard, everyone is under the hammer."

During the AGM, the party also agreed not to merge with any other political party, effectively ruling out a future alliance with the Mana Party.

It said it would instead work with other parties in the interests of its members.