New Zealand Prime Minister John Key says he has been assured by his Australian counterpart that some New Zealanders caught out by tough new immigration rules will be able to stay across the Tasman through a ministerial waiver. 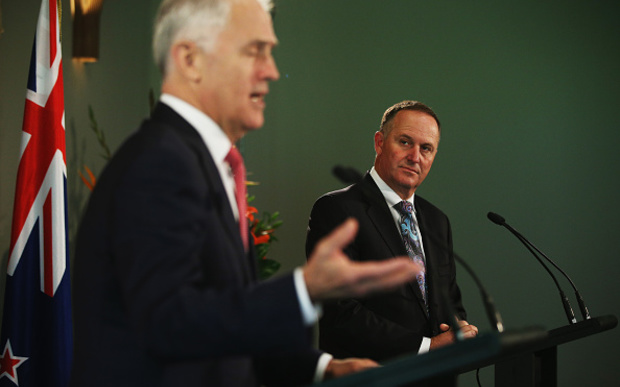 New Australian Prime Minister Malcolm Turnbull made his first official visit to Auckland in the weekend, where he announced that more resources would be put towards helping New Zealanders speed up their visa appeals process.

Mr Turnbull said no special exemptions will be given to New Zealand detainees, but he has promised to speed up the appeals process, and have it completed before a person's sentence ends.

Mr Key told Morning Report about a third of New Zealanders have had their visa re-instated through a waiver, taking into account the severity of their crimes and ties to Australia, and Mr Turnbull has assured him that will continue.

"What he gave me [was] an absolute assurance of is that they'll continue to look at all of those factors, take them all into consideration and I think it's highly likely that you will continue to see a reasonable number of the people who appeal have the ministerial waiver apply."

He said extra immigration measures should mean visas are revoked earlier and the outcome of any appeal would be known before a New Zealander finishes their prison sentence - thereby avoiding the need for further detention.

Mr Key also said he hoped that in situations where an individual was not a high risk to Australia, and had strong ties to the country, the "spirit of mateship" would prevail on their visa appeal decision. 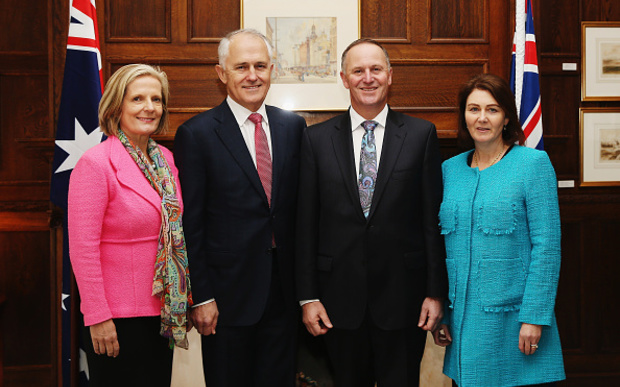 He said over time he aimed to make more progress for New Zealanders living in Australia.

Malcolm Turnbull says he paid a lot of attention to public opinion in New Zealand and was well aware of people's perception of the deportation issue.

The Australian Prime Minister said trans-Tasman harmony was important to him.

"New Zealand is very important to Australia and Australian leaders."

Mr Turnbull said the concerns had largely arisen from the use of detention centres and the delays in hearing appeals.

The two countries' immigration ministers would get together very soon to review the situation, he said.

Mr Turnbull said New Zealanders in detention centres now had the option of returning to their home country while their appeals were being processed, rather than remaining locked up.