Finance Minister Bill English is not guaranteeing future surpluses, but still has his sights on delivering tax cuts. 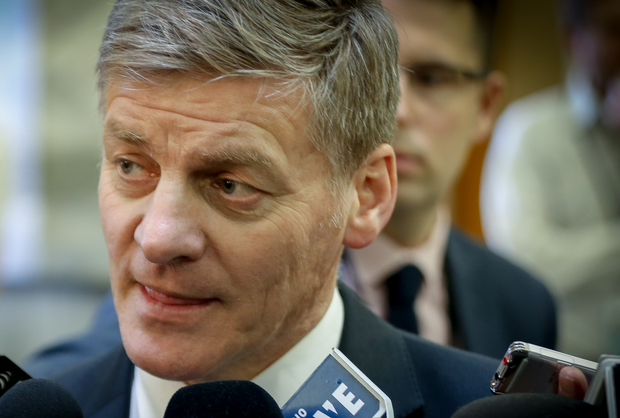 The Government's books are back in the black for the first time in seven years, with a surplus of $414 million for the 2014-2015 financial year.

Mr English was reclutant to say the accounts would stay in surplus, but he told Morning Report he still wanted to introduce tax cuts worth $1.5 billion before the 2017 election.

However, he said that would largely depend on how an apparent softening of the economy affected the government's books.

"We'll find that out over the next two or three months, we've got to do an update from the budget by Christmas, and a lot's happened since the budget.

"Forecasts were done for the economy, but yes the economy has been a bit softer, tax revenues are likely to be down - it'll be offset by some other positive things, like there's a drop in the exchange rate, but we've yet to see how that balances out."

Mr English said there was no guarantee of future surpluses, but overall the economy was in good shape.

"Well we just don't know for certain. What we do know though is that over the next four or five years New Zealand can be in a relatively good position compared with most developed countries, where we'll be at, around, or with increasing surpluses."

He said provision had been made for tax cuts in 2017.

"We made that provision two or three years ago, and we'll start turning our minds to that over the next six months."

He told Morning Report the government would probably not borrow for the tax cuts.

"Probably not, we're keen to get debt down; it's flat to falling at the moment and we'd prefer to stay on that track."

And he said the government was not looking at bringing forward the date it planned to resume payments to the Superannuation Fund. It wants to start doing that in 2021.